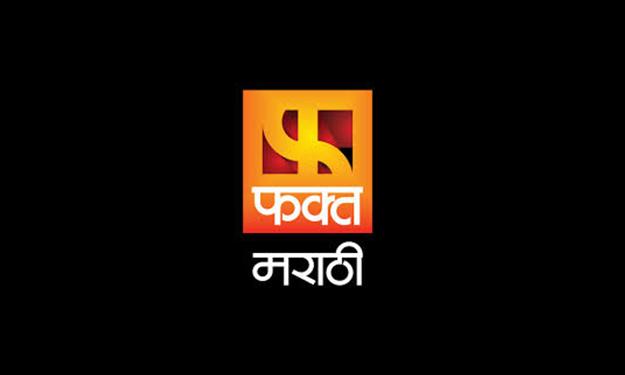 The Mumbai City Civil and Sessions Court on Thursday granted bail to Shirish Pattanshetty, the owner of Fakt Marathi, one of the channels accused in the Television Rating Point (TRP) scam case registered by Mumbai police.

Advocate Aniket Nikam appeared on the applicant's behalf and argued that this was a witch hunt by the Mumbai police and that his client has not done any rigging of TRP's and there has not been any rise in the TRP's of Fakt Marathi. Even the revenue of the channel has not increased during the relevant period, Nikam added.

He further argued that nothing was recovered in the custodial interrogation of the accused and further detention is unwarranted. The application states-

"Applicant's channel is the only Free to Air Marathi channel, amongst all other Marathi channels. The said channel shows Marathi movies and Marathi serials which are popular Amongst the viewers, The Applicant states that there is no exponential rise in the Television Rating Points (TRP) of the Applicant's channel during the period alleged in the FIR. On the contrary, steady decline in the same."

Moreover, it was contended that the Investigating Agency has clearly violated the provisions of Section 41A and 41B of the Criminal Procedure Code. Even the procedure contemplated under Section 41-B (b) (i) has not been followed and hence the arrest of the Applicant, is completely illegal and contrary to the settled provisions of law.

The applicant relied upon the judgments of the Supreme Court in Arnesh Kumar vs. State of Bihar, another judgment of the Telangana High Court and Calcutta High Court in support of his arguments.

Applicant also contended that he has never paid any money to anybody for the purpose of rigging the TRPs. If the prosecution case is that the applicant paid money to increase the TRPs of his Channel, it should have increased, during the relevant period. However, on the contrary, both the TRPs (GRPs) and the revenues of Fakt Marathi channel have dipped during the relevant period i.e from November 2019 to May 2020, the application states.

The said FIR came to be registered after investigation conducted by Hansa Research Group along with the Vigilance Team of BARC revealed that one Vishal Bhandari, ex-employee of Hansa was inducing the viewers to watch some particular channels. Hence, the Deputy General manager of Hansa Nitin Deokar filed a police complaint on October 6 with Kandivali Police Station.

Before granting bail to the applicant, the Court directed him not to tamper with evidence or threaten the witnesses.