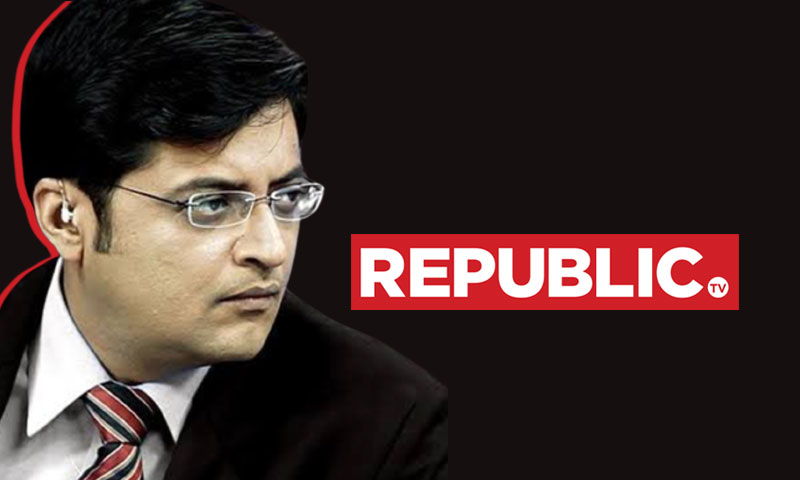 The Enforcement Directorate (ED) gave a clean chit to Republic TV and R Bharat regarding their alleged involvement in the manipulation of television rating point (TRP) numbers, in the chargesheet filed in the special PMLA Court last week.

ED claimed that it had examined Republic channel's role and found that Mumbai police's investigation was "at variance" with their probe. However, the agency said it was yet to conclude its probe against channels News Nation and India Today.

Last year, Editor-in chief of Republic TV, Arnab Goswami, and several others from ARG Outlier Media (that owns Republic TV) were named by the Mumbai Police in their chargesheet while investigating the TRP Scam.

A year since, sixteen accused named by the ED in their charge sheet include directors of Box Cinema, Fakt Marathi and Maha Movies channels and several relationship managers (RMs) associated with Hansa Research Group, a contractor employed by the Broadcast Audience Research Council (BARC), which is a ratings agency.

Mentioning how they went about their probe, the agency said raw data for the panel households who were allegedly watching Republic channels (as per the Mumbai police chargesheet) was sought from BARC.

"An analysis of viewership pattern showed that these households were watching channels other than Republic TV and R Bharat."

Significantly, ED claimed it had not found any financial trail so far, despite the RMs saying in some of their statements that they had paid the households.

Negating the Mumbai police investigation, the ED said they had had relied on a forensic audit according to which the TRP calculation methodology was tampered and controls were used to favour specific channels.

But the auditor examined claimed that allegations in the police report were "superficial and based on an analysis of limited aspects."

The ED, however, accepted that there was a TRP manipulation scam and that there was a "wider conspiracy" between channel viewers, agents and RMs to influence/induce the panel households to watch certain channels for monetary gains.

"The malice seems to be deeper as indicated by several FIRs lodged by BARC in various states," the chargesheet said.

The ED began its probe based on a case registered by the Kandivli police on October 6, 2020.