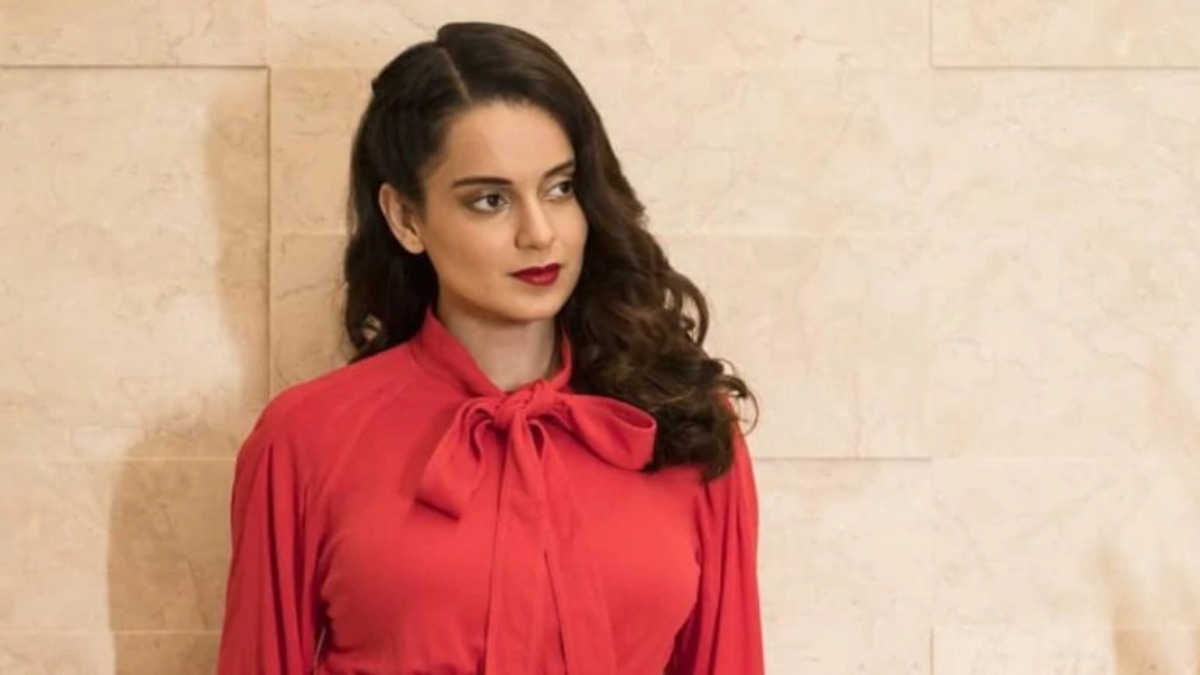 A Judicial Magistrate First Class (JMFC) at Tumkur in Karnataka, on Monday has reserved order on a private complaint filed by Advocate Ramesh Naik L seeking to register a first information report against actress Kangana Ranaut for her tweet on farmers opposing the Farmers Bill.

The complaint filed by advocate Ramesh Naik L states that Ranaut has posted a message from her Twitter account '@KanganaTeam' on 21st September 2020 saying "People who spread misinformation and rumours about CAA that caused riots are the same people who are now spreading misinformation about Farmers bill and causing terror in the nation, they are Terrorists. You very well know what I said but simply like to spread misinformation".

The order is likely to be passed by the court on October 9.

The plea alleges that the above content posted by the accused in her twitter account has a clear intention to injure the people who are opposing the Farmers Bills, wantonly giving provocation with intent to cause riots and promote the culture of non-violence in the young minds of society.

Further, it is alleged that the tweet may lead to collision between the people of different group believe in different ideology. It is submitted that neither the police official nor the government had initiated any action to curb/check these activities suo-motto and failed to register any case against the above named accused.

The complainant, therefore, seeks registration of FIR for the offences under Sections 153A, 504, 108 of the Indian Penal Code against the actor.