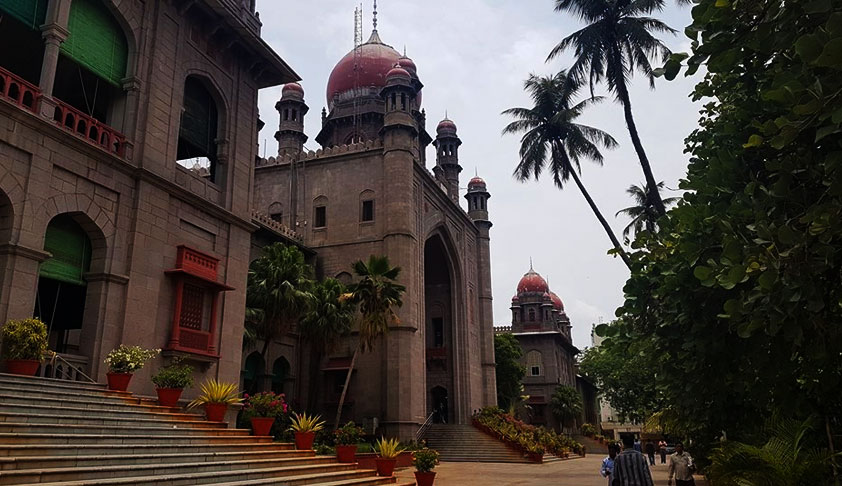 The collegium of the erstwhile common High Court for the States of Telangana and Andhra Pradesh had also recommended the following names to the Supreme Court collegium: B.S. Bhanumathi, P. Sree Sudha, C. Sumalatha, A. Hari Haranadha Sarma, and N. Tukaramji. The Collegium has deferred the consideration of these names as of now.

The Collegium comprising CJI Ranjan Gogoi, Justice SA Bobde and Justice NV Ramana said: "For purpose of assessing merit and suitability of the above-named recommendees for elevation to the High Court, we have carefully scrutinized the material on record including the observations made by the Department of Justice in the file as well as a complaint against one of the above-named recommendees. Apart from this, we considered it appropriate to interact with all the recommendees. On the basis of interaction and having regard to all relevant factors, the Collegium is of the considered view that S/Shri (1) Ch. Manavendranath Roy, and (2) M. Venkata Ramana (mentioned at Sl. Nos. 2 and 4 above) are suitable for being appointed as Judges of the Andhra Pradesh High Court"