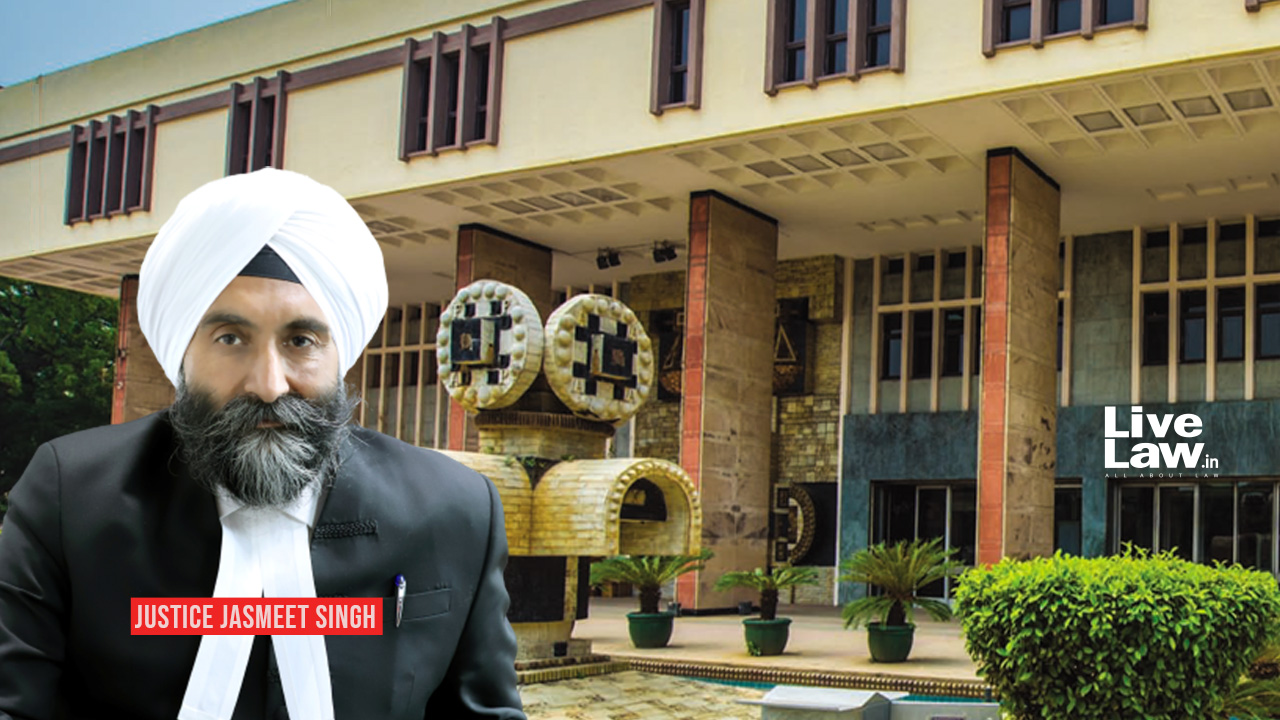 The Delhi High Court has asked the trial court to decide the bail plea moved by an accused, who has been in jail for more than nine years in a case registered under Unlawful Activities (Prevention) Act, within a period of 75 days.

Manzer Imam, an alleged Indian Mujahideen operative, was arrested in August 2013 in a case registered by the National Investigation Agency (NIA) alleging that he, along with others, conspired to commit terrorist acts and made preparations for targeting prominent places in the country.

Justice Jasmeet Singh disposed of the bail plea after Imam's counsel withdrew the same with liberty to approach the trial court. The counsel appearing for NIA earlier argued that Imam had not exhausted the remedy to approach the special judge.

Imam's counsel apprised the court that he had been in custody since October 1, 2013 and has been incarcerated for nine years. It was also submitted that even charges were not framed till now against Imam, adding that a total of 369 witnesses are to be examined in the matter.

As the bail plea was withdrawn, Imam's counsel requested that a time frame may be indicated for the trial court to decide and dispose of the bail application.

In 2021, Imam had moved another plea before the High Court seeking day-to-day hearing in his case before the trial court, claiming that the accused persons in NIA cases are languishing for years in jail without completion or expeditious trial which was in violation of their fundamental right to a speedy trial.

The plea prayed that Special NIA Courts must deal exclusively with NIA investigated scheduled offences so that trials must be expeditiously held by such courts. A division bench in the case has been monitoring the pendency of NIA cases before special courts in the national capital.

At present, the NIA cases in Patiala House Courts are being heard by two special courts — the Principal District and Sessions Judge and an Additional Sessions Judge (ASJ 03).

According to a latest status report submitted by the Registrar on September 19, it has been stated that as on July 31, a total of 44 NIA cases were pending before the two designated special courts.