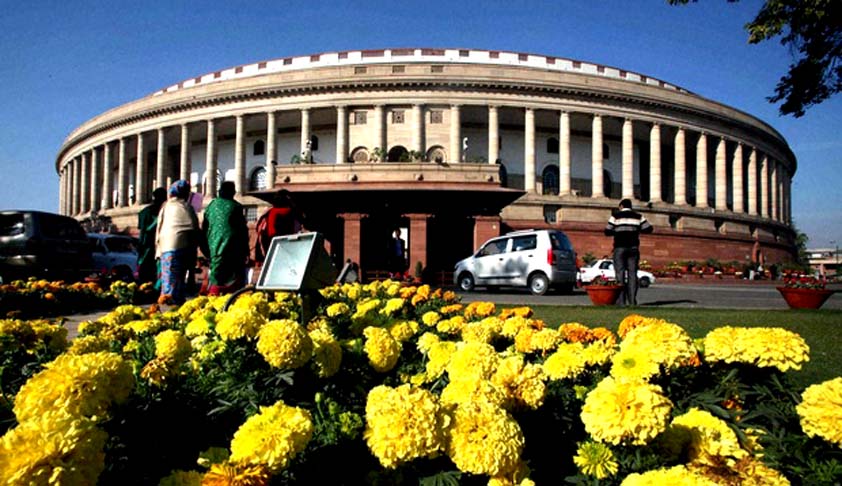 The Lok Sabha on Wednesday passed the Unlawful Activities (Prevention) Amendment Bill 2019, which will enable the Central Government to notify an individual as 'terrorist'.

Speaker Om Birla announced that the Bill was passed with 287 'yes' votes and 8 'no' votes. The voting took place after several opposition members staged a walk out demanding that the Bill be sent to a standing committee.

The amendment seeks to empower Centre to designate individuals as terrorist on the above grounds. It proposes to add 'Fourth Schedule' to the principal Act which will include the names of individuals designated as individuals.

The Bill additionally empowers the officers of the NIA, of the rank of Inspector or above, to investigate cases.

Minister of State for Home G Kishan Reddy, while introducing the Bill last week, said when the United Nations can name Jamaat-ud_Dawah chief Hafiz Saeed as a terrorist, why can't India do the same with such people.

Supriya Sule, NCP member from Baramati, said that in many cases UAPA has been used against activists who question government policies. She voiced the apprehension that powers to notify individual as terrorist could lead to rise in cases of misuse.

Mahua Moitra, from Trinamool Congress  said that when the government was targeting those who oppose it as 'anti-nationals' the amendment was a dangerous move. Empowering the NIA to probe the offences superseding the powers of state police is against the federal structure of the nation, added the member from Krishnanagar.

Pinaki Mishra from BJD added a word of caution that unless law enforcement agencies are given proper sensitization, the Act will be misused. Most of the accused under UAPA are persons belonging to minorities and dalits, he said.  He cited instances of people being branded Maoists for merely keeping Maoist literature.

Union Home Minister Amit Shah, responding to the opposition concerns, said that there is an elaborate process to be followed before anyone is declared as a terrorist. If Yasin Bhatkal could have been declared a terrorist, the country would have been saved from 12 blasts, Shah added.