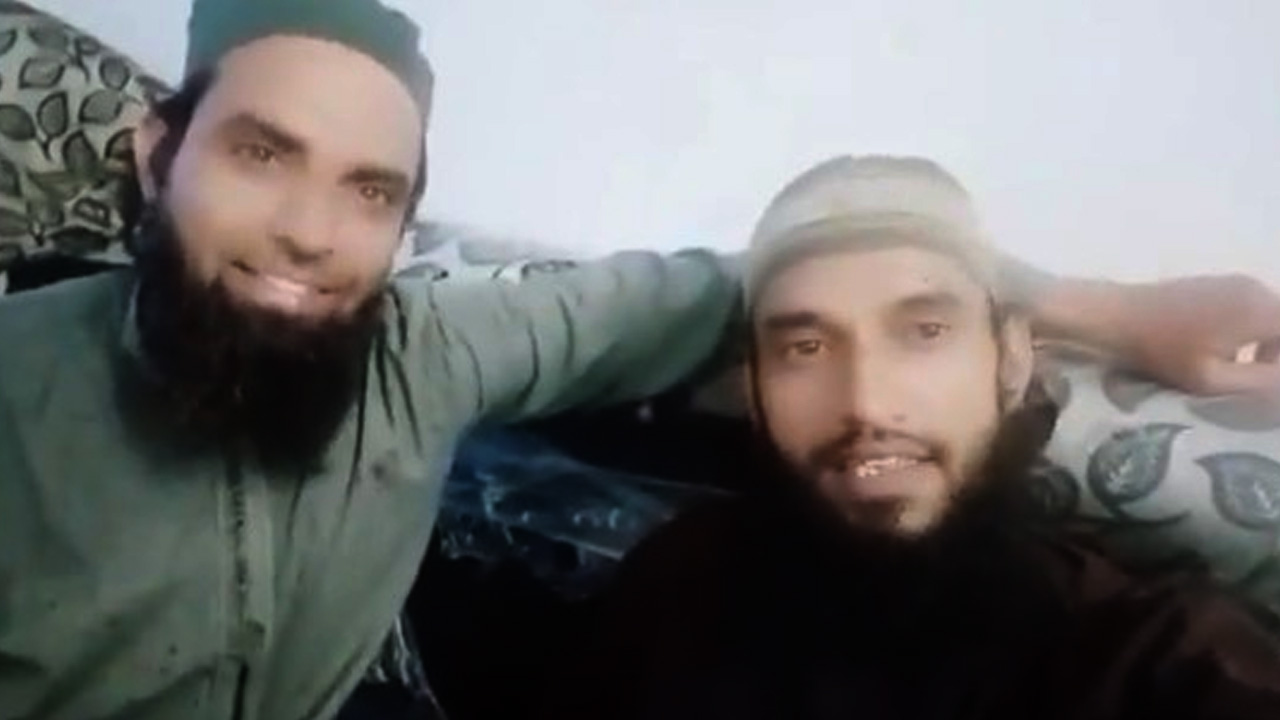 The National Investigation Agency of India has re-registered case against accused who conspired, planned and committed the heinous murder of Shri Kanahiya Lal Telli on 28.06.2022 in Udaipur, Rajasthan.

Notably, the case was initially registered at Dhanmandi Police Station of Udaipur, Rajasthan on 29.06.2022 pertaining to murder of the deceased Shri Kanahiya Lal Teli on 28.06.2022 by two accused who had inflicted multiple injuries to the victim with sharp weapons.

The NIA has issued a Press Release today informing that the accused persons had also circulated a video of the criminal act in the social media claiming responsibility of the murder in order to trigger panic and strike terror among the masses accross the country. Now, the NIA has re-registered the case today, added the press release.

As per the press release, it has been informed that pursuant to the registration of the case, the teams of NIA have already reached Udaipur and requisite action for expeditious investigation of case has already been initiated.