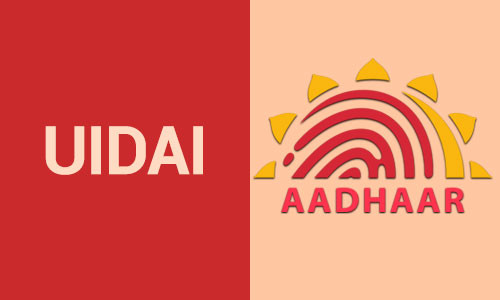 The Unique Identification Authority of India yesterday notified the Aadhaar (Pricing Of Aadhaar Authentication Services) Regulations 2019  which direct private entities to pay for the e-KYC and authentication services provided by the Authority.

The Regulations are stated to have been framed in exercise of the powers conferred in Aadhaar (Targeted Delivery of Financial and Other Subsidies, Benefits and Services) Act, 2016 and Regulation 12(7) of the Aadhaar (Authentication) Regulations, 2016,

As per the Regulation, entities have to pay  Rs 20 (Inclusive Taxes ) for e-KYC authentication and Rs 0.50 (including taxes) for each Yes/No authentication transaction.

Government entities and Department of post are exempted from the charges.

Notification also mandated that "Scheduled Commercial Banks engaged in providing Aadhaar enrolment and update facilities in accordance with Gazette Notification no. 13012/79/2017/Legal-UIDAI (No 4 of 2017) dated 14 July 2017 shall be exempt from Authentication transaction charges. However, such banks, which fall short of the Aadhaar enrolment and update targets, as communicated from time to time, will be charged in proportion to the shortfall in achieving the target"

The entities have to deposit the authentication transaction charges within 15 days and delay in payment beyond 15 days will attract 1.5% interest per month and discontinuation of the availed authentication and e-KYC services.

On March 2, the President promulgated Aadhaar and other laws(Amendment) Ordinance 2019 to make amendments to the Aadhaar Act 2016, Prevention of Money Laundering Act 2005 & Indian Telegraph Act 1885, enabling use of Aadhaar data by private banks and telecoms for authentication of identity.