"Questioning Policies Of Govt. Of The Day Cant Be Branded As An Unlawful Activity Under UAPA": NC Leader Hilal Lone Granted Bail By J&K Court 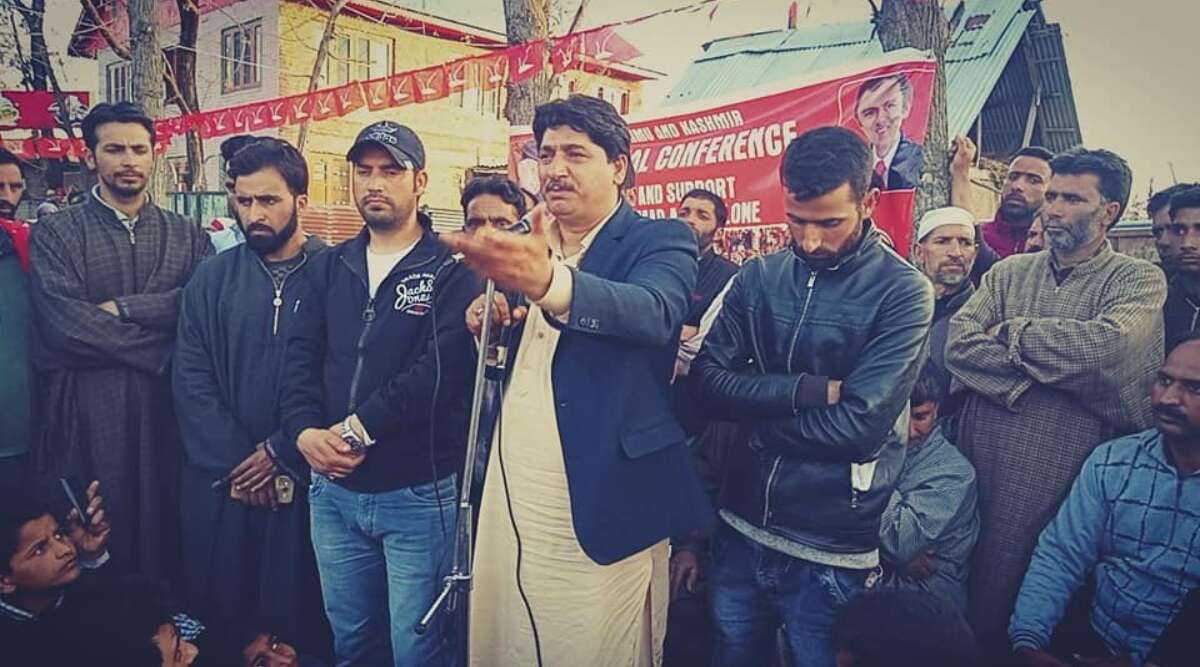 Underlining that the offence of promoting enmities between various classes or questioning the policies of the Government of the day can't be branded as an Unlawful Activity under UAPA, the Baramulla, Bandipora and Kupwara Court in Jammu & Kashmir has granted bail to the National conference leader Hilal Akbar Lone. The Additional Sessions Judge Sanjay Parihar was hearing the Bail...

Underlining that the offence of promoting enmities between various classes or questioning the policies of the Government of the day can't be branded as an Unlawful Activity under UAPA, the Baramulla, Bandipora and Kupwara Court in Jammu & Kashmir has granted bail to the National conference leader Hilal Akbar Lone.

The Additional Sessions Judge Sanjay Parihar was hearing the Bail Plea of Lone (the son of a National Conference member of parliament Muhammad Akbar Lone) who was booked under anti-terror laws for "hate speech" that he allegedly delivered in J&K's Bandipora district.

Notably, it was submitted before the Court that on 25th December 2020, Lone was detained without any legal Justification and later on, he was shifted to PS Hajin in "false and frivolous case".

An FIR has been lodged against him at Hajin police station of Bandipore under several sections, including Section 13 of UAPA.

On 09th January, police officials got a lead that Lone is involved in antisocial, anti-government activities and that he has been consistently instigating and provoking common people to go for anti-national activities.

As per the Police report, a video also surfaced in which Lone is allegedly delivering an unlawful speech against Government institutions and promoting enmity on the ground of Religion, Caste, Race, Place of Birth etc.

The prosecution alleged that the evidence on record would show that Lone had arranged a public congregation at Gund Jahangeer, where in view of DDC elections 2020 and he had delivered an anti-establishment speech that was highly provocative and instigating general public against integrity and security of the State.

Further, it was alleged that the speech caused hatred, disharmony in the general public and also to disrupt the peace and tranquillity.

At the outset, the Court noted that in the Police report, nowhere it was mentioned as to when the alleged video (of Lone) came into existence.

The Court also noted that at the time of recording of FIR, Lone was admittedly in custody in connection with proceedings under Section 107/151 CrPC and that voice samples have been drawn and sent to an expert for obtaining an opinion as to whether the voice is of Lone, the report has not been received as yet.

In this backdrop, the Court remarked,

"The petitioner was canvassing for National Conference, a political party, and it is not the case of the prosecution that the said political party is an unlawful association in terms of the provisions of the UAPA."

"Having said so from the allegations levelled in the police report and what is recorded in the case diary, there is not any whisper that the petitioner had exhorted the assembly of people whom he was addressing on the day when the video was shot to cause any kind of violence so as to throw out the government of the present day. It is also not the case that the petitioner was in any way inciting people to commit any kind of violence."

"What is alleged therein is regarding the policies of the government of the day, which according to the petitioner is 'branding Muslims as terrorists, whereas its own people are terrorising others and preventing them from discharging their religious beliefs…such spoken words wouldn't prima facie lead to the commission of offences of unlawful activity of the type as provided in section 2(o) of the Act."

The Court also opined that the allegations levelled against him are only in the nature of effecting peace and tranquillity and at the most leading to hatred against a particular committee or particular political party.

Further, the Court also observed that there is not any allegation that he had called cession of the territory of the State from the Union of India nor there is any allegation thar his words were intending to cause disaffection against the Country and that such words cant be branded as unlawful activity under the ambit of Section 13 of the UAPA.

Lastly, holding that there is no legal impediment in ordering his release on bail, the Court said that it has not been alleged that he has got any links with any banned organisations and that he has not been shown to be promoting pr espousing the cause of terrorist originations.

Also, the court stressed that the alleged video is yet to be confirmed to have matched with Lone's voice samples and that the allegations can, at the most be called to be the one affecting "public order" but not to be the one to have threatened the security of the state.

"Even otherwise also he is presumed to be innocent until proved guilty and has been in custody since 25th December 2020, so his continuous incarceration is not going to help the cause of prosecution", remarked the Court.

With this, he was directed to be release on bail subject to furnishing of surety bonds to the tune of tune of Rupees Two Lacs (Rs. 2,00,000/-) with one surety in the like amount.