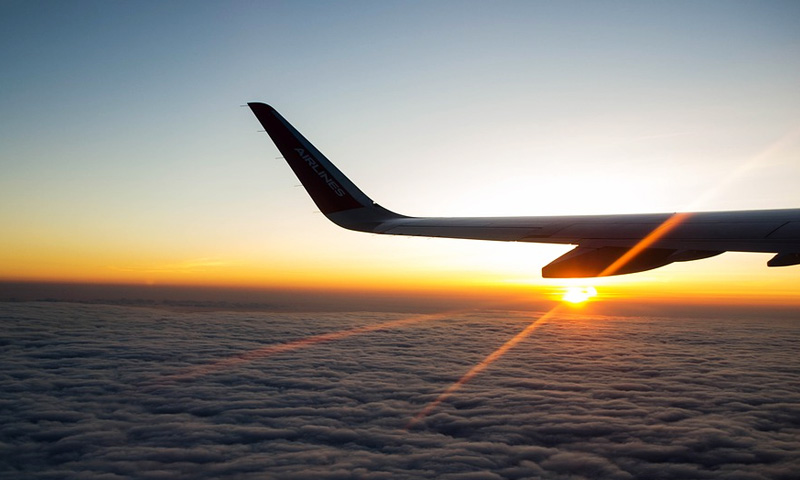 The Central Government has notified and the Unmanned Aircraft System Rules, 2021.

The Rules provide that a person shall be eligible for grant of authorisation as as importer, manufacturer, trader, owner or operator, if – (a) in case of an individual, he is, – (i) a citizen of India, and (ii) 18 years of age or more; or (b) in case of a company or a body corporate provided that, – (i) it is registered and has its principal place of business within India, and (ii) the Chairman and at least two-thirds of its directors are citizens of India; or (c) in case of a firm or an association of persons or body of individuals or a local authority or any legal entity has its principal place of business within India, whether incorporated or not, Central Government and State Government or an agency thereof.

The Central government or any organisation specifically authorised by the Central Government can establish an Unmanned Aircraft System Traffic Management in Indian airspace or any part thereof, if warranted by the nature and requirements of unmanned aircraft system operation.