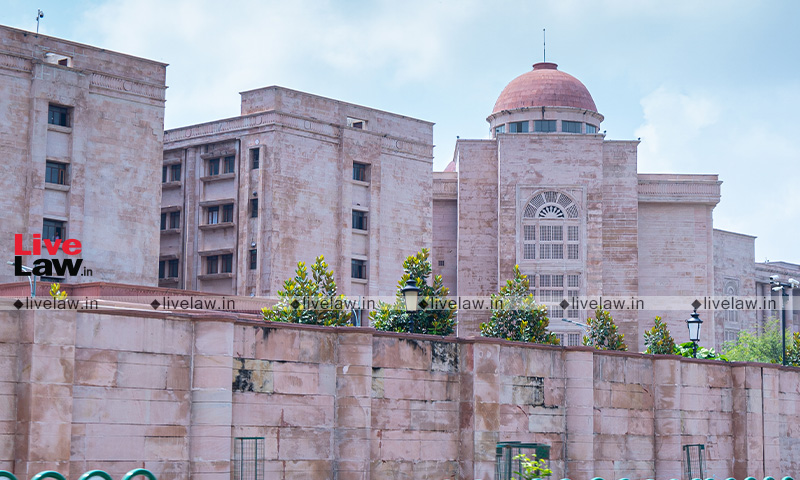 The Allahabad High Court recently granted bail to the former General Manager of Uttar Pradesh Power Corporation Limited and prime accused in the Corporation's EPF Scam, Parveen Kumar Gupta.The Bench of Justice Pankaj Bhatia has granted him bail on the condition of his furnishing personal bonds and two reliable sureties of Rs.5,00,000/- each to the satisfaction of the court concerned.The...

The Bench of Justice Pankaj Bhatia has granted him bail on the condition of his furnishing personal bonds and two reliable sureties of Rs.5,00,000/- each to the satisfaction of the court concerned.

In pursuance to an FIR registered in the case, Gupta was arrested by the EOW, Lucknow in November 2019, and a first charge sheet was filed against three persons, namely, the applicant, Sudhanshu Dwivedi, and Ayodhya Prasad Mishra in February 2020.

In the FIR, it was alleged that in December 2016, in a meeting of the Trustees of which the applicant was then the Secretary took the decision with regard to the investment of funds available with the trust. One of the said decisions was to invest, the funds in the company known as Dewan Housing Finance Limited (DHFL).

Such illegal investments were allegedly done in abject violation of the Companies Act, 1956, Employees Provident Fund, and Misc. Provisions Act, 1952 and provisions of the Indian Trust Act, 1882 as well as Rules framed thereunder.

Appearing for the bail applicant, Gupta, Advocates Kamini Jaiswal, and Purnendu Chakravarty mainly contended that the decision with regard to the investment was taken by a Committee in which one of the members was the applicant and the co-accused have already been enlarged on bail.

Further, it was also contended that the CBI has not filed a charge sheet yet and no progress has been made in the trial.

On the other hand, the Counsel for the CBI, Anurag Kumar Singh, opposed the bail application and argued that although the decision was taken by the Committee, however, the applicant benefited out of the said decision, inasmuch as, the son of the applicant in his statement had stated that around 30 crores commission was obtained from DHFL which was divided in between Ayodhya Prasad Mishra, the applicant and Sudhanshu Dwivedi.

The Court, at the outset, noted that the applicant is in custody since November 2019 and the charge sheets have already been filed and from March 2020, the date from which the CBI has taken over the investigation, no fresh charge-sheet has been filed.