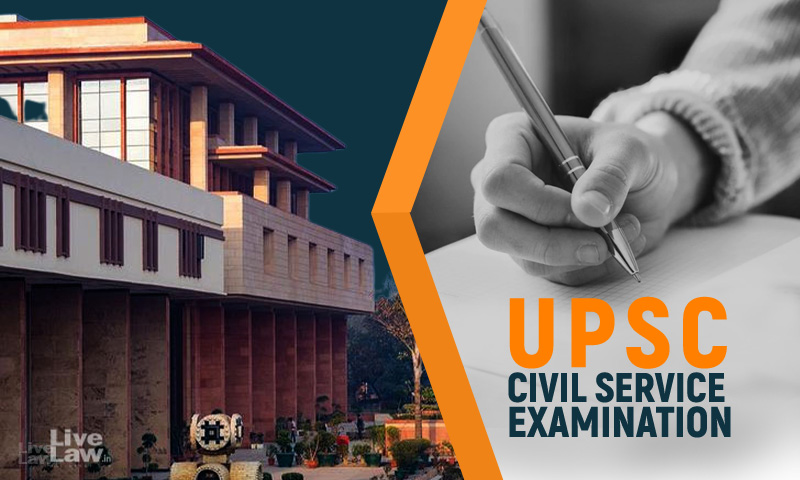 The Delhi High Court has said that the timelines prescribed by the Union Public Service Commission (UPSC) for candidates to upload the detailed application form (DAF) are sacrosanct and cannot be tinkered with.

A division bench of Justice Sanjeev Sachdeva and Justice Tushar Rao Gedela made the observation in a judgement dismissing the plea filed by a candidate Pankaj Choudhary.

Choudhary had failed to upload the form for the Indian Forest Services (Mains) examination, which is scheduled to be held on November 20. He had qualified the prelim examination held on June 5 and was declared successful to participate in the CSE (Mains) and IFS (Mains) - he was required to fill up the DAF separately for them.

He told the court that he filled up the CSE (Mains) DAF on time but could not file or upload the IFS (Mains) by 18:00 hours on August 18. Claiming that he was not aware of the last date and time, Choudhary said by the time he was informed about it, the portal had closed. His plea seeking permission to submit the DAF for IFS (Mains) was rejected by the Central Administrative Tribunal on September 08.

In the petition before high court, Choudhary said he is a resident of Jharkhand's Chakradharpur and on August 08 had travelled to his hometown Jaipur where he suffered from Vertigo and was undergoing treatment. It was also contended that he returned from Jaipur on August 15 but due to heavy rains, hilly terrain and high naxal presence, network connectivity being poor, he could not get the notification timely due to poor network connectivity.

Choudhary also said UPSC had not furnished a fixed timeline for its notification and a candidate had to check its website regularly. "[The] Petitioner was not in a condition to check on his mobile due to his medical diagnosis, bad network connectivity and also the fact that the major newspapers are not available in Chakradharpur, where he was residing," his counsel argued before the court.

It was even submitted that due to his strong medication, Choudhary was sleeping most of the time on the last date due to which was unable to check his mobile for any mails or messages. On August 18, he was made aware of the notification and immediately attempted to file the DAF for IFS (Mains) exam but unfortunately the portal was closed by then, his counsel submitted.

What did the court say?

Refusing to grant any relief to the candidate, the court noted that UPSC had notified that form was to be filled between August 08 and 18. Observing that he was in Jaipur till August 14, the bench rejected his contention that he could not check his phone or become aware of the notification. It noted there is no contention about bad connectivity in Jaipur.

The court also noted that he had filed the form for CSE (Mains) in July and as such would have been aware that he had to fill up the IFS (Mains) examination DAF also.

Furthermore, the court observed that except for a prescription issued by one consultant, Neurosurgeon suggesting "Vertigo, recurring episode, no vomiting and lack of sleep", no other medical document was filed by Choudhary to indicate that he was under any disability or was suffering from circumstances beyond his control.

"Be that as it may, admittedly there were eleven days available to the petitioner to fill up the form and the fact that petitioner failed to fill up the form on time and the contention of the petitioner that he could not upload the Detailed Application Form, on account of circumstances beyond his control, are not borne out from the record and as such, we are unable to accept the contentions of the Petitioner," the court added.