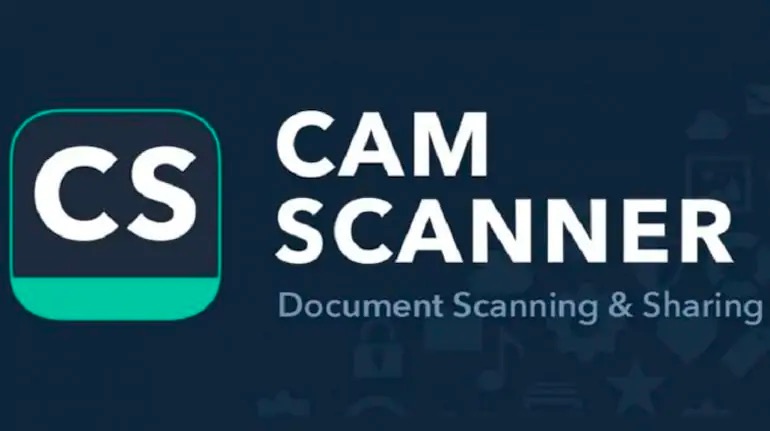 All the officials of the Delhi District Courts have been directed to stop the use of banned Chinese Applications, such as Cam Scanner, in official work immediately.

Further, officials dealing with Website of Delhi District Court(s) have been directed to find out all such documents that are uploaded after being scanned with the help of banned Chinese Applications and to either re-upload such documents afresh or in a cropped manner.

The direction has been issued by the Office of District & Sessions Judge (HQ), after it noticed that some officials were uploading/ circulating copies of Circulars/ Bail Orders/ Daily Orders etc., scanned with the help of 'Cam Scanner'.

Stating that the same is antithetical to the directions issued by the Govt. of India., the Office cautioned that any further violations shall be viewed seriously and would attract disciplinary action against the erring official.

Not long ago, Special NDPS Court in Delhi had deprecated the use of a prohibited Chinese App, Cam Scanner, by a lawyer to scan the bail application presented before the Court. It had advised all Advocates to avoid the use of a banned applications in legal work in future.

The mobile application Cam Scanner, alongside 58 others, was banned by the Central Government earlier this year, amid escalating tensions between India and China in the Galwan valley at Ladakh. 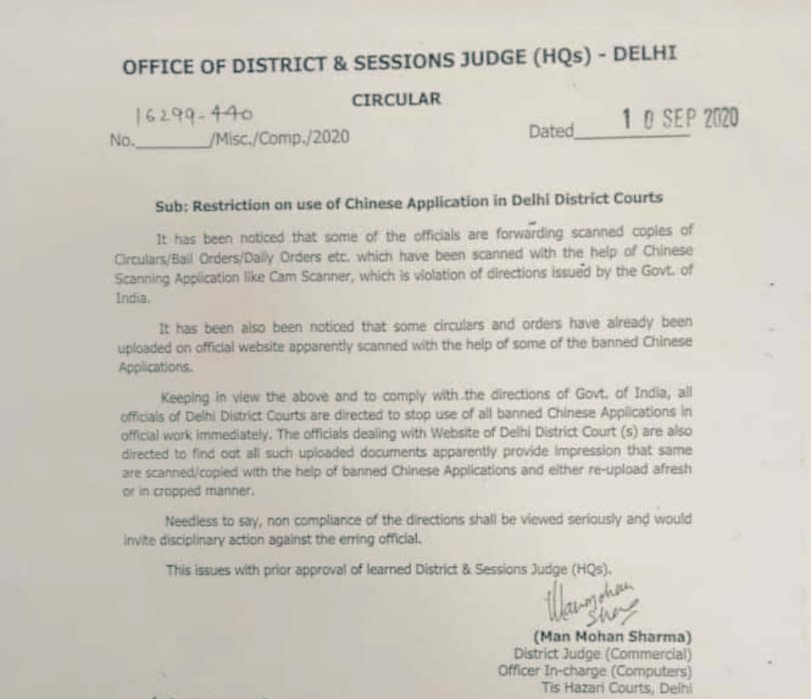