Use Of Criminal Law Against Journalists Has Now Become An Unhealthy And Despicable Trend : Editors Guild Of India On FIR Against Supriya Sharma 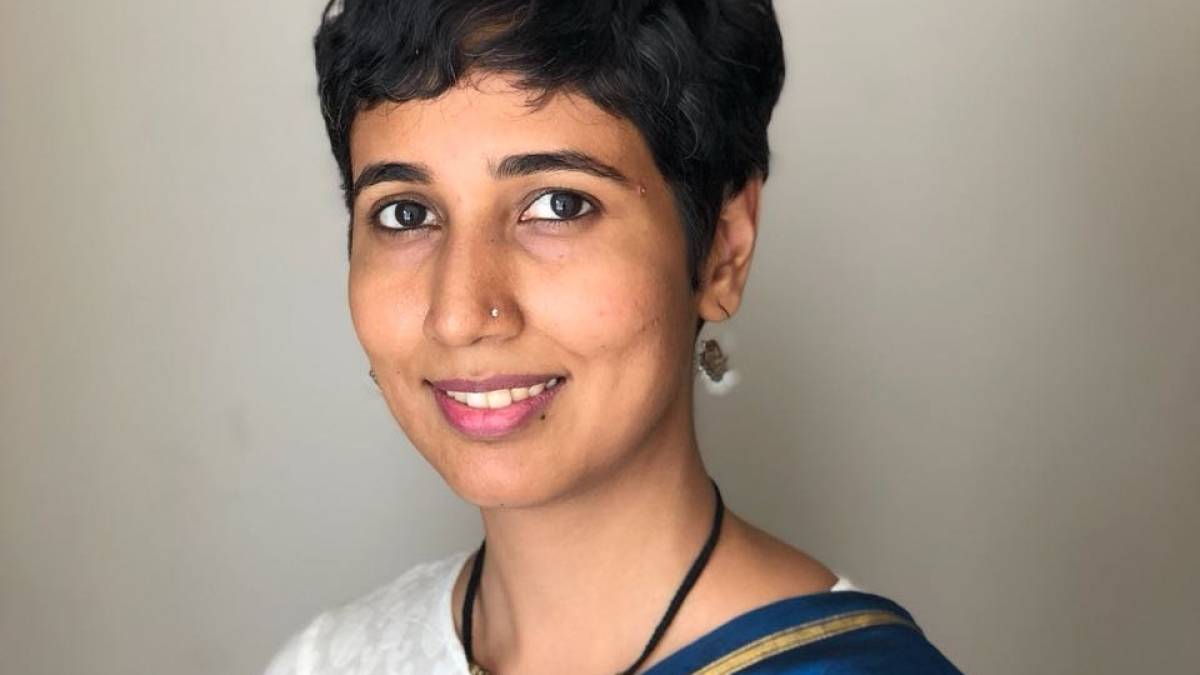 The Editors Guild of India has issued a statement expressing concern over the FIR registered by Varanasi police against Supriya Sharma, Executive Editor of "Scroll" with respect to a report titled "In Varanasi village adopted Prime Minister Modi, people went hungry during lockdown".

The Guild termed the FIR "an overreaction"  and said that it will seriously undermine the freedom of the media.

"The use of criminal provisions of the law against journalists has now become an unhealthy and despicable trend that has no place in a vibrant democracy. It needs to be resisted as well as eliminated", the Guild expressed.

The FIR, registered under Section 269 and 501 of Indian Penal Code and SC/ST Act, has been lodged at the Ramnagar Police Station by Mala Devi, a resident of Varanasi's Domari village, who has complained that Sharma misrepresented her statements and made false claims in her report.

She claims that she is a sanitation worker at the Varanasi city municipality through outsourcing and she did not face any distress during the lockdown, and had access to food.

"She asked me about the lockdown; I told her neither me or anyone in my family faced any problems."

In the FIR thus, Mala Devi says, "By saying that me and children went hungry, Supriya Sharma has made fun of my poverty and my caste. She has hurt my sentiments and my reputation in the society."

The Scroll.in has however claimed that Mala Devi's comments were reported "accurately" and that the FIR is an attempt to "intimidate and silence" independent journalism on conditions of vulnerable groups during the Covid-19 lockdown.

"Scroll.in interviewed Mala in Domari village, Varanasi, Uttar Pradesh, on June 5, 2020. Her statements have accurately been reported in the article titled, 'In Varanasi village adopted by Prime Minister Modi, people went hungry during the lockdown.'

Scroll.in stands by the article, which has been reported from the Prime Minister's constituency. This FIR is an attempt to intimidate and silence independent journalism, reporting on conditions of vulnerable groups during the Covid-19 lockdown.", Scroll Editorial said in a statement published in the website.

The Guild issued the statement taking note of the editorial stand of the Scroll.

"The Guild respects all laws of the land as also the right of Mala Devi to defend herself against any acts of injustice. But, it also finds the flagrant misuse of such laws unjustifiable and reprehensible. Worse, the increasing frequency of such misuse of laws by the authorities is tantamount to shooting the messenger and destroying a key pillar of India's democracy", the Guild said.