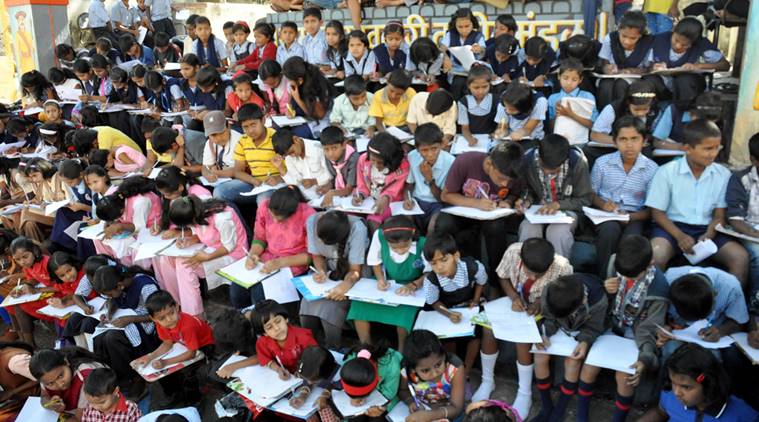 The Uttarkhand High Court on Tuesday restrained all private unaided schools in the state from demanding tution fee from parents, in view of the lockdown situation.

The order has been passed by a bench of Chief Justice Ramesh Ranganathan and Justice RC Khulbe in conformity with the state Government's order dated May 2, 2020, whereby private schools were prohibited from collecting any fees other than tuition fees and payment of tuition fees was made voluntary.

The bench has directed that "it is only those students, who are able to access the online course being offered by the private educational institutions, who would be required to pay the tuition fee, if they choose to do so."

While the court acknowledged that the schools incurred huge expenditure towards payment of salaries to their teachers and staff and maintenance of other faculties, it went on to hold that "the object of the Government Order dated 02.05.2020 is to ease the burden on parents, who do not even have the means to earn their livelihood in this period of crisis."

"While the difficulties of these institutions, in having to incur expenditure without collecting fees from its students, is understandable, times of crisis like these would require the haves to extend a helping hand to the have-nots. The Government Order dated 02.05.2020 binds these private schools and, as long as it continues to remain in force, they are bound to adhere to the conditions stipulated therein."

However, the bench was apprised while hearing of two PILs filed by Japinder Singh and Akash Yadav, that the private schools in the state had been "coercing parents" to pay tuition fees.

It was informed that some of the schools were conducting online classes even for Upper Kindergarten students, "only to collect tuition fees from gullible parents."

Restraining all schools from indulging in such activities, the bench issued the following directions:

The Petitioners had contended that the State of Uttarakhand is a hilly and poor State, wherein several of its inhabitants lack internet access resulting in their children not being able to participate in the online classes conducted by the schools, despite which they are being forced to pay the tuition fees for their children.

Responding to this the bench remarked that a statutory obligation is cast on private unaided schools, under the Right of Children to Free and Compulsory Education Act, 2009, to provide free education to certain categories of students who can ill-afford to pay the fees. It also clarified that students who do not have access to online classes will not be required to pay tution fee.

The court has now asked the Secretary, Department of School Education, to submit a report stating the following:

The matter will be heard on May 26.