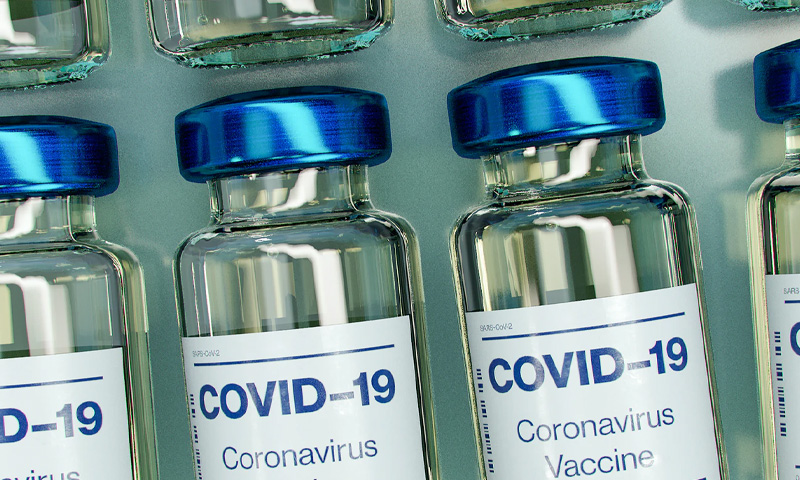 Dealing with a PIL filed regarding the state of prisoners amid the Covid-19 pandemic, the Uttarakhand High Court on Thursday (May 6) issued a slew of directions.The Bench of Conditions issued the following directions:The Jail Department and the Principal Secretary, Home / Prison, State of Uttarakhand, are directed to ensure that the number of the prisoners being inoculated is...

Dealing with a PIL filed regarding the state of prisoners amid the Covid-19 pandemic, the Uttarakhand High Court on Thursday (May 6) issued a slew of directions.

The Bench of Conditions issued the following directions:

Submissions of the IG, Prison

It was informed to the Court that there are 6,647 inmates, who are housed in different jails throughout the State. Out of these 6,647 inmates, 4,474 are under-trials prisoners, while 2173 are convicted prisoners.

Furthermore, out of these 6,647 inmates, so far only 122 inmates have been inoculated. Considering the small number of inmates, who have been inoculated, IG, Prison claimed that he had written to the District Magistrates requesting them to increase the number of inoculation in the jails, however, the District Magistrates have not responded enthusiastically.

He further informed this Court that in accordance with the directions of the Supreme Court, a High Powered Committee was constituted by the Uttarakhand State Legal Services Authority and it Committee had met in September-October, 2020.

Till September-October, 2020, it had recommended 891 cases. In 725, it had made recommendations for the release of prisoners.

Lastly, it was added that since October, 2020, the said Committee had not met so far. Therefore, presently, it was submitted, there was neither any recommendation nor any prisoner is being released by the Jail Department.