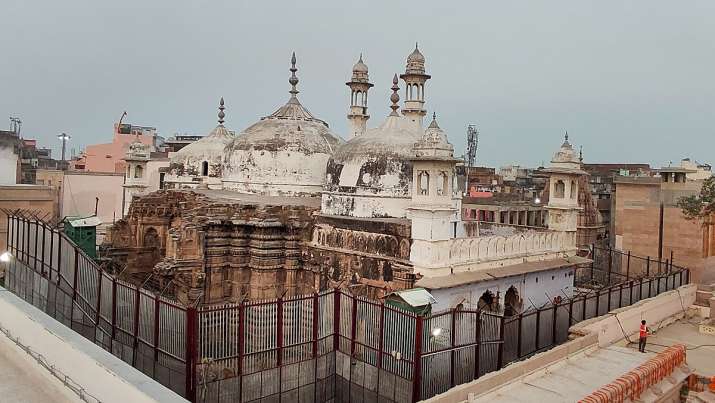 The Varanasi Fast Track Court will hear on July 8 a fresh suit filed by Hindu parties seeking permission to worship the deities (Shiva Linga) reportedly found in the Gyanvapi Masjid.

The Court has sought the response of the Masjid Committee to the new suit.

On May 25, this suit was transferred to the fast track court.

Essentially, Plaintiff Kiran Singh has sought ad interim injunction against the defendants (including the Anjuman Islamia masjid committee) that they should not cause hindrance in the entry of the Hindu petitioners/devotees and in their performing religious activities of the Shiva linga.

The plea seeks an exemption from complying with Section 80 (2) CPC as they can't give mandatory 60 days' notice to the state government as the matter is urgent in nature.

The plea avers that since the disposal of the main suit (filed by the 5 Hindu women) may take time and in the meantime, the devotees of deities would be deprived of their right to worship and other religious performances.

Therefore, the plea seeks an order that till the disposal of the suit the devotees of deities should not be prevented from offering their worship to the deities inside the Gyanvapi Mosque premises.

"In case the Sewa-Pooja, Rag-Bhog, Arties & other religious worships are not allowed to be performed by worshippers of Hindu community they will sustain irreparable injuries: the plea further states.