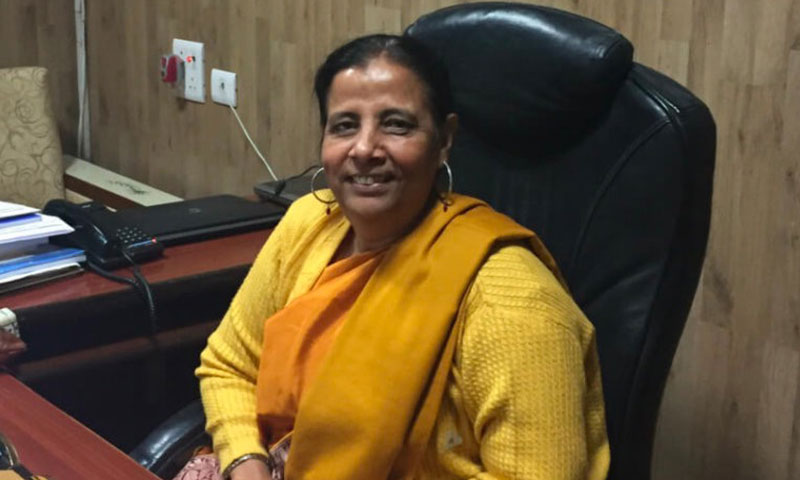 Prof. Ved Kumari has been appointed as the is new Vice Chancellor of the National Law University, Odisha.

There were 41 candidates , Eight were shortlisted.

Dr. Ved Kumari was the Dean of Faculty of Law, Delhi. She was also the Chairperson the Delhi Judicial Academy from 2009-2011.

She has also worked as the Faculty of Law in the University of Jammu during 1983-1985. She was a Fulbright Fellow in Vanderbilt University, USA, in 1997.

She has written three books on juvenile justice in India, the latest one being "The Juvenile Justice (Care and Protection of Children) Act 2015— Critical Analysis".