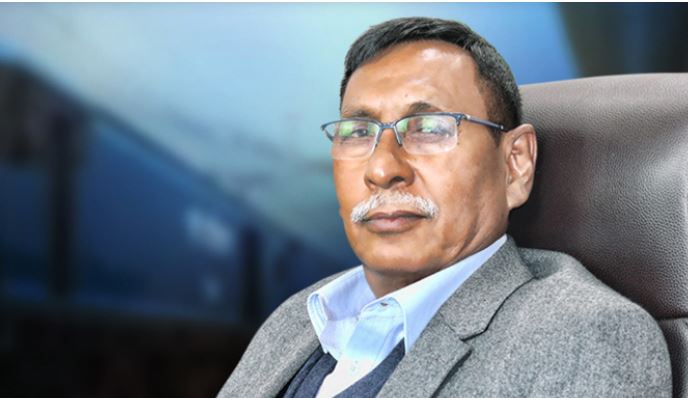 The Gauhati high Court, on Monday, quashed a rape case against Union Minister Rajen Gohain after the victim and her husband filed an affidavit denying the occurrence of the incident.

Justice Suman Shyam also observed that the allegations in the FIR, even if taken on the face value, do not constitute any offence or make out a case against him under section 376 of the Indian Penal Code.

Rajen Gohain is a four time MP from Assam and is a Minister of State for Railways. A woman had made allegations against him in August, last year. The FIR itself had mentioned that although the informant and her sister-in-law had initially protested to the relationship, yet, they had remained silent about it due to the promise of job made to them by the minister.

Though the Prosecution, relying on the judgment in Parbatbhai Aahir vs. Bhimsinhbhai Karmur contended that rape cases cannot be cannot be quashed, the court observed:

"There can be no quarrel with the proposition of law laid down by the Supreme Court in the case of Parbatbhai Aahir (Supra). However, a bare reading of the FIR dated 01/08/2018 raises substantial doubt as to whether a case under Section 376 of the IPC could at all have been registered by the Police in the absence of the allegation of any involuntary sexual assault."

The FIR itself had mentioned that although the informant and her sister-in-law had initially protested to the relationship, yet, they had remained silent about it due to the promise of job made to them by the minister. Quashing other offences under section 417 (cheating) and Section 506 (Criminal Intimidation), the court said:

"In this case, as noted above, the victim and her husband have sworn affidavits denying the occurrence of the incident. It is also apparent from the materials on record that the matter has been compromised by and between the parties. There is no order by the trial court to conduct any further investigation in the matter. Therefore, having regard to the materials brought on the record after the conclusion of the investigation by the police, this court is of the view that there is no chance of conviction of the petitioner in this case."

The minister had approached the High court after the Trial Court rejected Final Report by the police observing that that offence under Section 376 IPC is non-compoundable in nature. Setting aside this order, the bench observed:

"A plain reading of the F.I.R. dated 01.08.2018 leaves no room for doubt that the same does not disclose any ingredients of an offence under Section 376 IPC. During the course of investigation, the Police had recorded the statements of the informant, her husband and the victim. That apart the statement of the accused/ petitioner had also been recorded. All of them had denied the occurrence of the incident."