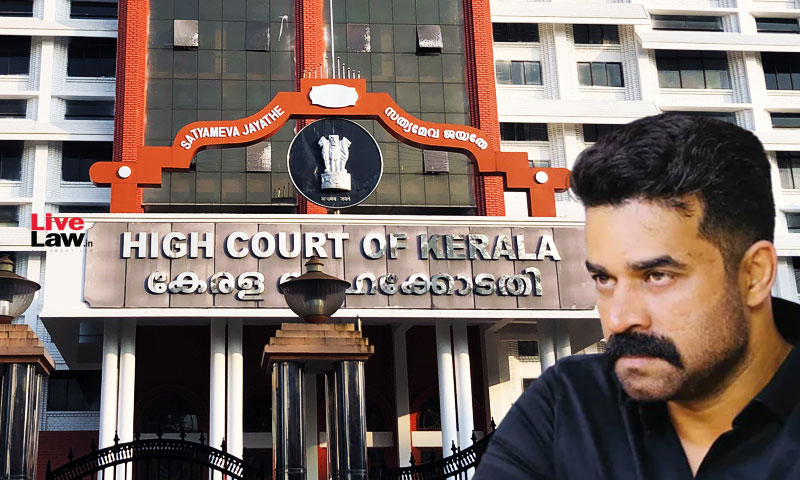 x
The Court thereby extended the interim protection till the next posting date.

The Kerala High Court on Thursday was informed that Malayalam actor-producer Vijay Babu had returned to India and had appeared before the Police for interrogation while considering his plea for anticipatory bail in the case where an actress accused him of sexually exploiting her.

Justice Bechu Kurian Thomas, therefore, extended the interim pre-arrest bail granted to the accused till next Tuesday while directing him to cooperate with the investigation and to refrain from tampering with the probe.

"The petitioner shall cooperate with the investigation and shall not under any circumstances, attempt to influence the witnesses, or contact, communicate or interact with the defacto complainant. The petitioner shall also not interact through or with any social or other media. The interim order not to arrest shall continue till next posting date."

Since the prosecution sought time when the case was taken up, it was posted for 7 June 2022.

Two days ago, the Court had granted interim pre-arrest bail until today noting that merely because he was outside the country was not by itself a ground to not consider his bail application.

The Court had part-heard the matter last Friday, and the Bureau of Immigration had also filed an application seeking to be impleaded into the case. Earlier, the Judge had urged the prosecution to give some time to the actor to return to India and submit himself before the Court and that this was the only reasonable way to get justice for the victim in the case. It had also orally directed the actor to make himself available to the jurisdiction of the court.

In his bail application moved through Advocate S. Rajeev, he has submitted that the de facto complainant is merely trying to blackmail him by filing this false case. He added that while the survivor may be free to raise allegations against anyone, the statutory authorities are duty-bound to ascertain the truthfulness of the allegation before tarnishing or defaming an individual based on a complaint which could not be substantiated.