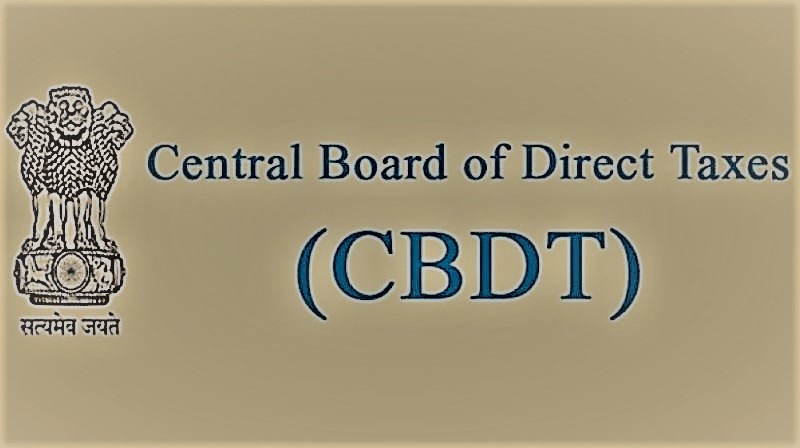 The Central Board Direct Tax (CBDT) on Wednesday clarified that taxpayers will not be able to avail benefits under the Vivad se Vishwas scheme in cases where prosecution has been instituted.

The CBDT, through a FAQ has, has clarified that,

This is in supersession of a pervious Circular issued by the authority on March 4.

The Direct Tax Vivad se Vishwas Scheme, 2020 was introduced by the Finance Minister to encourage out of courts settlements for disputes related to income tax and corporation tax, pending before any appellate forum.

The scheme was notified by the Central Government on March 17, 2020, in the form of a Central Act.

As per the Act, the dispute resolution mechanism does not cover certain disputes, viz. (i) disputes where prosecution has been initiated before the declaration is filed, (ii) disputes which involve persons who have been convicted or are being prosecuted for offences under certain laws, such as IPC or for enforcement of civil liabilities, and (iii) disputes involving undisclosed foreign income or assets.

Inter alia, the Circular clarifies that the Scheme is not available for disputes pending before Authority of Advance Ruling. "However, if the order passed by AAR has determined the total income of an assessment year and writ against such order is pending in HC, the appellant would be eligible to apply for the Vivad se Vishwas," the Circular states.

The authority has also clarified that appeals filed under Sections 234E or 234F of the IT Act are also covered under the Scheme.

"If an appeal has been filed against imposition of fees under sections 234E or 234F of the Act, the appellant would be eligible to file a declaration for a disputed fee and the amount payable under Vivad se Vishwas shall be 25% or 30% of the disputed fee, as the case may be.

Pertinently, the date for paying the disputed amount under the Scheme has been extended by the Central Government till June 30, without additional payment, due to the COVID-19 outbreak. Earlier, the payments were to be made by March 31.