We Have To Accept That India Is A Nation Of Plural Views, Multitude Of Cultures : Justice Chandrachud 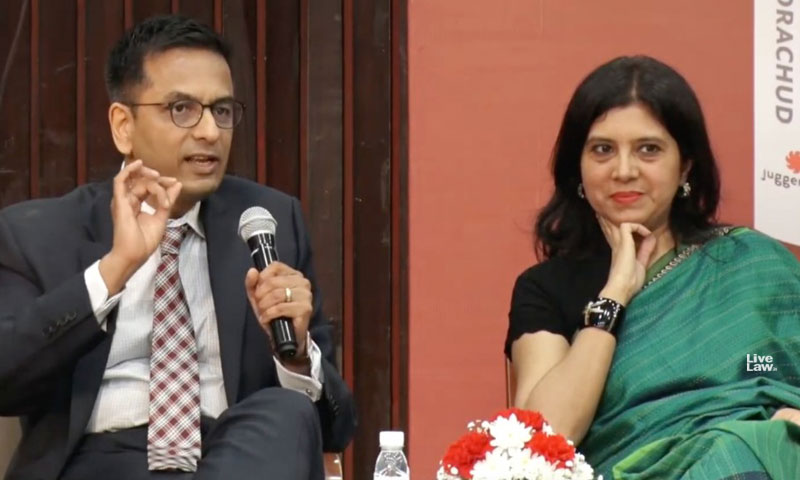 Supreme Court judge Justice D Y Chandrachud has stressed on the need to accept India's pluralism in views and identities in its way forward.

Justice Chandrachud was speaking at the launch event of the book "The Cases That India Forgot", written by Dr. Chintan Chandrachud at New Delhi on Saturday.

"It is in this conflict of intellectual opinions of multitudes of cultures, identities and thoughts that the true India which I perceive for the next ten years should emerge", added Justice Chandrachud. 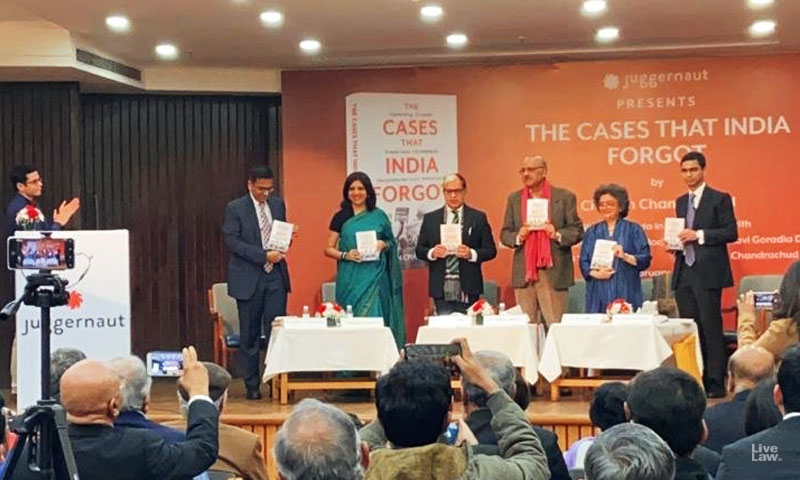 The event commenced with Gupta as the moderator, commenting on how it was more lucrative for people to become lawyers and judges, and that scholarship for law and justice had declined; this decline had begun to rear its ugly head in the quality of writing of judgments. He specifically referred to the years between 2009 and 2015, wherein some of the judgments written were 'embarrassing'. Therefore, the importance of the link between scholarship and judicial practice was highlighted by Gupta by bringing to fore the book written by Dr. Chandrachud.