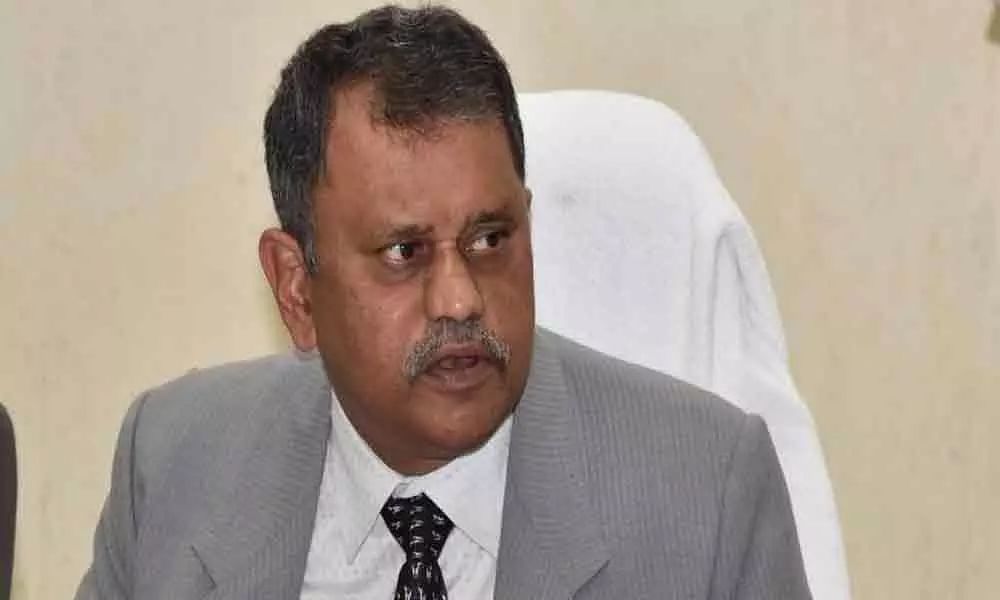 The Court had earlier, in June, issued notice to the SEC, but did not stay the effect of the Order.

When the matter came up before a Bench headed by CJI Bobde, it was clarified that not interim order would be passed.

"We plan to dispose off the matter in 2-3 weeks. We will not issue any interim orders", informed the CJI.

The Bench, which also comprised of Justices Subhash Reddy and AS Bopanna, refused to go into the issue of conducting elections either.

Appearing for the State of Andhra Pradesh, senior advocate Rakesh Dwidevi apprised the Court of concerns regarding vacancy of the post of SEC.

Dwivedi urged the Court to pass an interim order, and suggested that the Governor of the State be allowed to make an interim appointment. "The earlier incumbent cannot also function, which is causing issues (because of the Order passed by the Andhra Pradesh High Court)", submitted the senior advocate.

However CJI Bobde refused to entertain the suggestion and reiterated that the matter would be posted for final disposal after 3 weeks.

On May 29, the AP High Court had struck down the Andhra Pradesh Panchayat Raj (Second Amendment) Ordinance, 2020, promulgated in April this year, through which the tenure of the SEC was sought to be curtailed from a 5 year term to that of 3 years. Further, through the Ordinance, a judicial officer of the rank of a High Court Judge was to be appointed SEC.

When this matter came up for hearing before the Apex Court in June, the Bench had indicated that they were not entirely satisfied with the motive behind the Ordinance.

"We are not satisfied that your motives were entirely innocent. How can you pass an ordinance like this?" remarked the Chief Justice.

Bringing up the issue of appointment of the incumbent SEC at that point as well, Dwidevi had sought for a stay on the High Court's Order. He had urged, during the previous hearing as well that the current SEC would not be able to continue serving in his post if the said order was allowed to stand.

However the Court had refused stay.