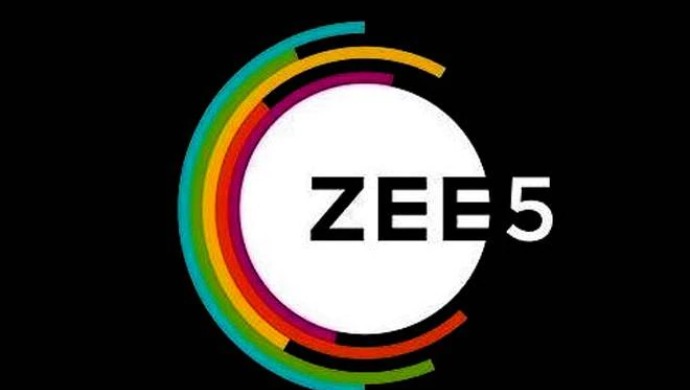 A media and entertainment company headquartered in Kolkata, SVF (Shree Venkatesh Films) Entertainment Pvt. Ltd., which owns the famous streaming platform HoiChoi, has obtained an order from West Bengal Court against Zee5, retraining them to publish, broadcast or distribute the 2012 film "Chitrangada: The Crowning Wish" in any form and in any media whatsoever till 25.11.2020.

The film "Chitrangada: The Crowning Wish", a Bengali cinematographic film, was produced by SVF and was directed by Rituparno Ghosh and was released on 31.08.2012 and it became a box office success and such film one several national and international awards.

After Careful Consideration, Judge Srikumar Goswami, Commercial Court at Alipore was of the opinion that,

The Petitioner (SVF) filed a suit for perpetual and mandatory injunction and damages valued at Rs.1,00,01,000/- against the Respondent (Zee Entertainment Enterprises Ltd.) in Commercial Court at Alipore, For South 24 Parganas, Purba Midnapore.

SVF submitted before the Court that it had produced a Bengali cinematographic film, "Chitrangada: The Crowning Wish" which was directed by Rituparno Ghosh and was released on 31.08.2012 and became a box office success.

Further, it was argued, that the Respondent (Zee Entertainment Enterprises Ltd.), without a license and lawful authority, was illegally broadcasting the said film through online video streamlining services of "Zee5" mobile application.

In view of the above, the present application was filed by the Petitioner (SVF) praying for necessary reliefs by way of granting temporary injunction so that 'Zee Entertainment Enterprises Ltd.' cannot distribute, broadcast and/or publish the above film in any form and in any manner infringing the SVF's copyright in the cinematographic film "Chitrangada: The Crowning Wish".

The application for ad-interim injunction filed by the Petitioner (SVF) was allowed and the Respondent (Zee Entertainment Enterprises Ltd.) was thereby restrained in any manner either by itself or through any person acting on its behalf from publication, broadcast or distribution of the film "Chitrangada: The Crowning Wish" in any form and in any media whatsoever till 25.11.2020.