WhatsApp Group Administrator Not Liable For Member's Objectionable Post If There Is No Common Intention : Bombay High Court 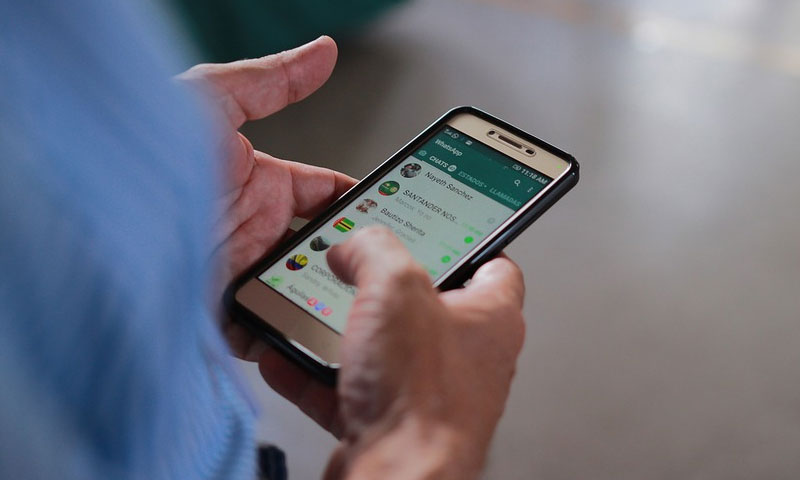 A Whatsapp group administrator cannot be held liable for objectionable content posted by a member of the group, in the absence of common intention, the Nagpur bench of the Bombay High Court has held.

The court observed that merely acting as an administrator of a group on the messaging app 'Whatsapp, would not amount to 'common intention' as the administrator cannot regulate content before it is posted on the group.

"A group administrator cannot be held vicariously liable for an act of a member of the group, who posts objectionable content, unless it is shown that there was common intention or pre-arranged plan acting in concert pursuant to such plan by such member of a Whatsapp group and the administrator. Common intention cannot be established in a case of Whatsapp service user merely acting as a group administrator," a division bench of Justices ZA Haq and MA Borkar observed.

The bench passed the order while quashing an FIR and subsequent charge sheet against a Whatsapp group administrator accused under sections 354-A(1)(iv) (making sexually colored remarks), 509 (Word, gesture or act intended to insult the modesty of a woman), 107 (Abetment of a thing) of the IPC and section 67 of the IT Act, for showing his helplessness in acting against the group member who had made objectionable remarks against a female member.

The woman argued that despite the member using filthy language against her, the administrator had not taken any action against the member. He had neither removed nor deleted the accused from the Whatsapp group. Furthermore, the admin had not asked the accused to submit an apology to her, on the contrary, he expressed his helplessness, she argued.

"In our opinion, in the facts of the present case, non-removal of a member by administrator of a Whatsapp group or failure to seek apology from a member, who had posted the objectionable remark, would not amount to making sexually colored remarks by the administrator," the bench observed.

Significantly, the bench held that members of these groups can be held liable for their posts, there is no provision in the IPC for holding a group admin vicariously liable.

"The Administrator of the Whatsapp group does not have the power to regulate, moderate or censor the content before it is posted on the group. But, if a member of the Whatsapp group posts any content, which is actionable under law, such person can be held liable under relevant provisions of law. In the absence of a specific penal provision creating vicarious liability, an administrator of a Whatsapp group cannot be held liable for objectionable content posted by a member of a group."

The Bench noted that a group administrator has limited powers of adding and removing a person from the group.

Advocate Rajendra Daga appeared for the petitioner while Additional Public Prosecutor TA Mirza appeared on behalf of the State.