[WhatsApp Privacy Policy] There Has To Be Some End To 'Luxury To Litigate': Delhi High Court To Facebook's Indian Subsidiary 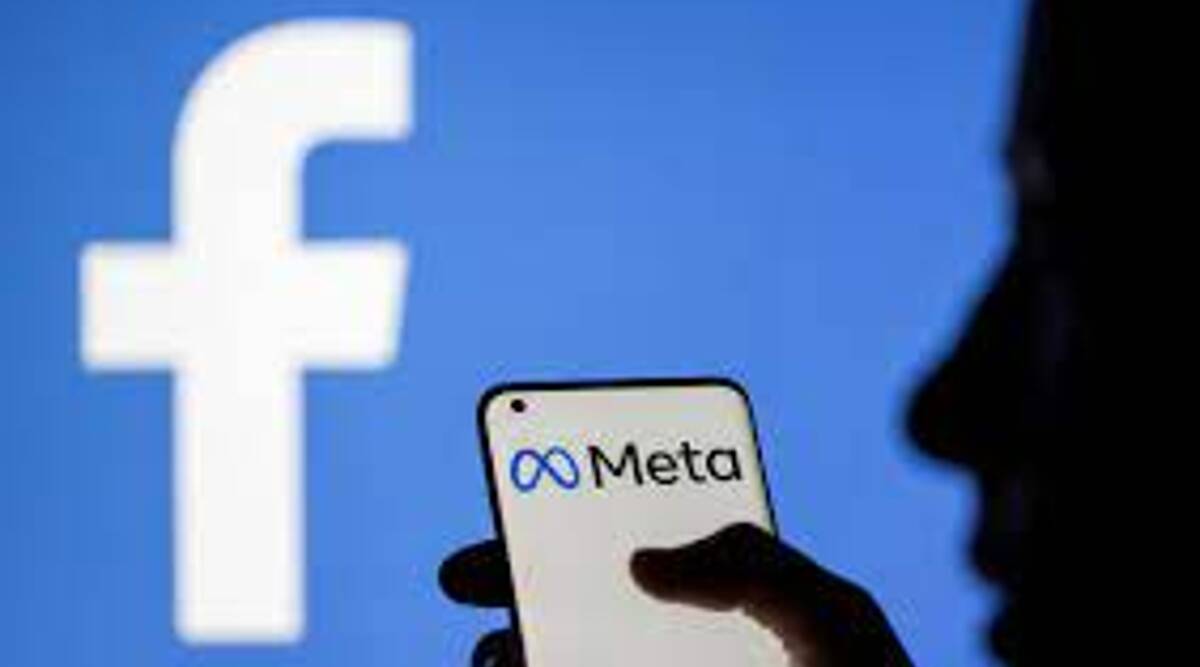 The Delhi High Court on Wednesday dismissed Facebook India Online Services Private Limited's petition challenging the probe initiated by Competition Commission of India (CCI) against it in connection with the national regulator's investigation into WhatsApp's privacy policy of 2021.

The Facebook India Online Services Private Limited is the subsidiary of Facebook Inc or Meta, the multinational technological company.

Justice Yashwant Varma dismissed the plea observing that there has to be some end to "luxury to ligate".

The subsidiary was "clubbed" in the investigation on the basis of the decision of CCI's Director General which issued notice designating it as an opposite party after an information was received from Internet Freedom Foundation regarding its relevance in the investigation.

Senior Advocate Parag Tripathi appearing for Facebook India Online submitted that the subsidiary was aggrieved over the action of being clubbed with the investigation without any prima facie opinion against it.

"I have been clubbed together without any prima facie examination and application of mind," said Tripathi.

Tripathi further said that the main order passed against the parent company Facebook Inc and Whatsapp contained no allegation against Facebook Online India. He thus agued that as per Section 26(1) of the Competition Act, 2002, it is only after a prima facie opinion by the CCI that the Director General can be directed to make an investigation.

"There are many judgments of this Court that I don't control the platform. I therefore cannot interfere with or take down anything. I am of course of subsidiary but I am not involved in any policy making. Facebook and Whatsapp will deal with it whatever is there in law," Tripathi added.

Tripathi also referred to a recent ruling wherein a division bench of the court had upheld CCI's probe in the appeals by Facebook and Whatsapp. In the said decision, the Court had rejected Facebook India Online's impleadment application while granting it liberty to challenge the CCI Order.

In this backdrop, Tripathi said "The clubbing order can't be in a better position than the original order. When you're clubbing, its not enough to say that there are some allegations against parties there, you have to show that there is an opinion of prima facie involvement."

At the outset, Justice Varma asked Tripathi if Facebook Online India, being an Indian subsidiary, operates on a separate and independent structure than its parent company in terms of programme and content.

Responding that the subsidiary has no connection with Facebook Inc, Tripathi said "On the existing platform, I have no involvement. I neither run it nor control it nor operate it."

To this, Justice Varma orally remarked:

"With all due respect, you suddenly wake up now and challenge the order. Enough is enough. There has to be some end to luxury to litigate."

On the other hand, counsel appearing for CCI submitted that the issues raised by Facebook India Online was rightly addressed and answered in the division bench ruling.

After hearing the parties, the Court dismissed the plea.

The Competition Commission of India had ordered a probe into the new privacy policy of WhatsApp after making a prima facie observation that it was violative of The Competition Act 2000.

The CCI observed that "a thorough and detailed investigation is required to ascertain the full extent, scope and impact of data sharing through involuntary consent of users".

A single judge bench of Justice Navin Chawla in April last year dismissed the pleas by Whatsapp and Meta finding no merits in the same. and refused to quash the CCI probe.

Dismissing appeals by Facebook and Whatsapp against single judge order, the division bench of High Court observed that the 2021 Policy places its users in a "take-it-or-leave-it" situation, virtually forcing them into agreement by providing a mirage of choice, and then sharing their sensitive data with Facebook Companies envisaged in the policy.

Noting that WhatsApp occupies a dominant position in the relevant product market, the Court observed that there exists a strong "lock-in effect" which renders its users incapable of shifting to another platform "despite dissatisfaction with the product" which is exemplified by how, despite an increase in the downloads of other applications like Telegram and Signal when the 2021 Policy was announced, the number of users of WhatsApp remained unchanged.