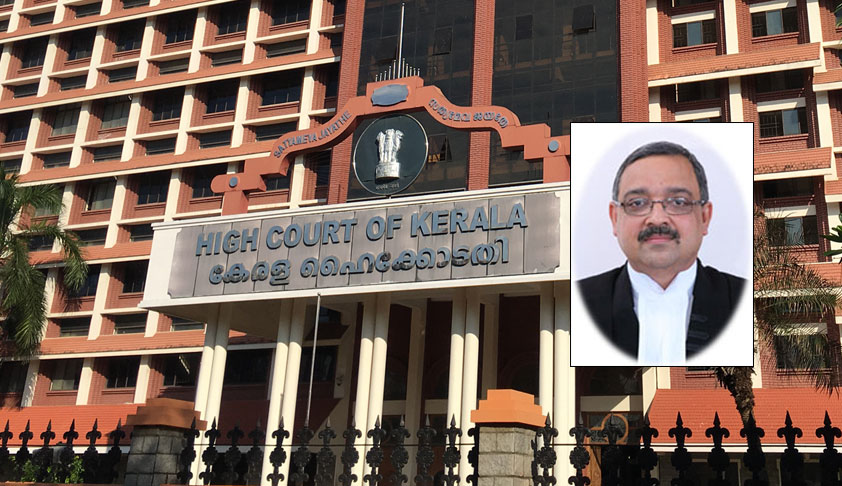 Whether the traditional values and general moral policies could determine and expand the scope and ambit of a piece of legislation, to bring in consequences which even the law makers would not have contemplated or intended ?, a Full Bench of the Kerala High Court has expressed its doubt.

The bench observed thus while considering a reference which involved interpretation of Section 23(1) of the Maintenance and Welfare of Parents and Senior Citizens Act, 2007. The court noticed that, to give an expansive interpretation, a single bench judgment had referred to the religious and philosophical texts to highlight the traditional value systems.

We are of the opinion that in deciding the scope of Section 23(1), it would be unsafe to look at religious texts or philosophical treatises, Justice K. Vinod Chandran observed in the judgment he authored for the Full Bench.

In Manju G.S. v. K.N.Gopi [2020 (1) KHC 10], Justice A. Muhamed Mustaque, had quoted verses from Kurma Purana, Manusmriti, Holy Quran and Holy Bible, to note that traditional norms and values of the Indian society emphasize on the duty of taking care of elders. Disagreeing with this approach, the Full Bench said:

"That the children should look after their parents, as a principle or a value, require no validation from scriptures or philosophical sources. The Act attempts to provide a dignified existence to the elderly and in drawing the contours of the power conferred under Section 23(1) we have to necessarily be conscious of the inter-play of the rights of the senior citizen and that of the beneficiaries to a transaction; of those acquired on property as regulated by various statutes. The Preamble speaks of the Act as one to provide effective provisions for the maintenance and welfare of parents and senior citizens guaranteed and recognized under the Constitution. Though not specified it has a reference to Article 21 and 41 of the Constitution of India."

Overruling this judgment, the Full Bench held that the condition as required under Section 23(1) of the Maintenance and Welfare of Parents and Senior Citizens Act, 2007, for provision of basic amenities and basic physical needs to a senior citizen has to be expressly stated in the document of transfer, which transfer can only be one by way of gift or which partakes the character of gift or a similar gratuitous transfer.

Though there is an element of morality in the legislation as such, that cannot be the sole reigning consideration in interpreting a provision in the statute which brings in drastic consequences as available in Section 23, totally extinguishing the rights of the transferee, the bench noted while referring to observations made on constitutional morality in Navtej Singh Johar vs. Union Of India [2018 (10) SCC 1].

The court referred to an old Madras High Court judgment in Balusu Gurulingaswami v. Balusu Ramalakshmamma in which it upheld the adoption of an only son and rejected the argument that there was absolute prohibition in such adoption as per smritis.