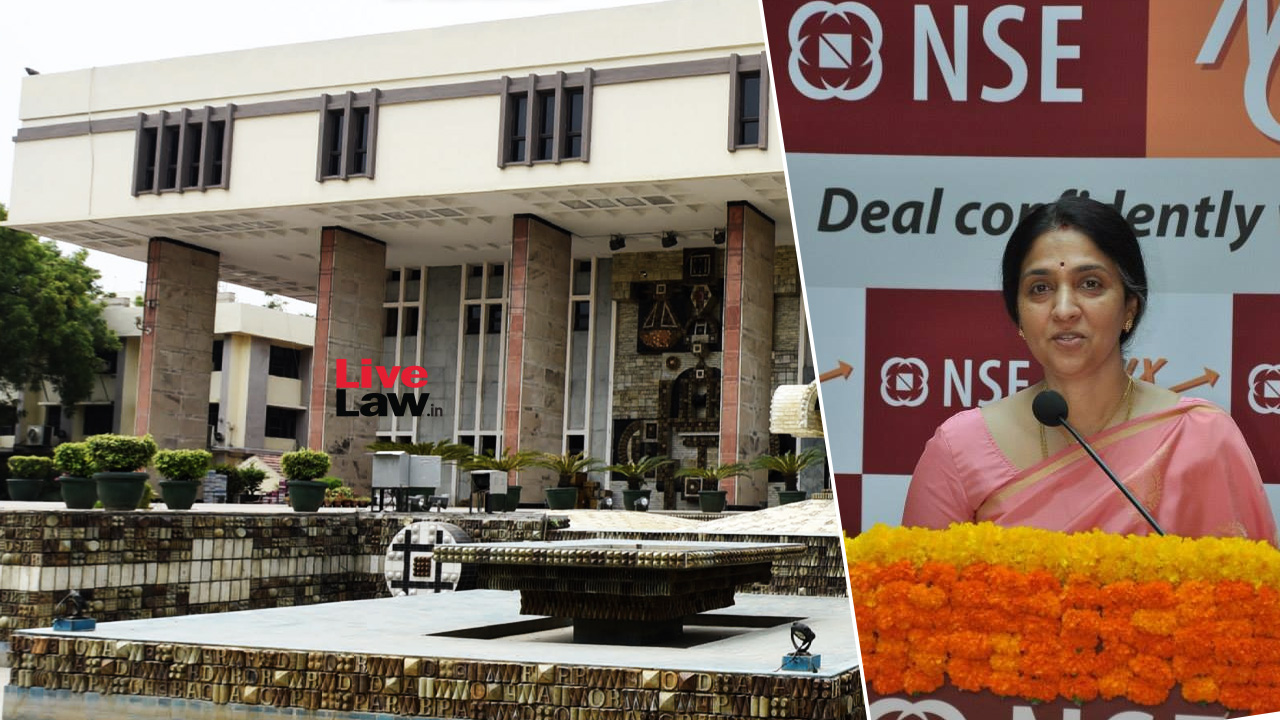 Granting default bail to the former National Stock Exchange CEO Chitra Ramkrishna and Chief Strategic Advisor to MD Anand Subramanian, the Delhi High Court on Wednesday called the Central Bureau of Investigation's probe report 'a piecemeal chargesheet'. It pointed out that the probe has been completed in respect of only a few of the offences in the FIR.What does the law say about submission of...

It pointed out that the probe has been completed in respect of only a few of the offences in the FIR.

What does the law say about submission of a probe report? Does an investigating agency have a choice to first complete the probe into only certain allegations and sit on the other offences alleged in the FIR? How does the question relate to an accused's right to statutory bail?

What is the NSE Co-location Case?

The CBI had registered a case in the matter on 28.05.2018 under Section 120B/204 IPC, Sections 7/12/13(2) read with Section 13(1)(d) of the PC Act and Section 66 of the Information Technology Act. OPG Securities and its owner Sanjay Gupta between 2010 to 2014 allegedly had an "unfair access" to the co-location facility of National Stock Exchange that enabled his company to login first to the Exchange server and get the data before everyone else from the NSE feed.

Information regarding switching on time of NSE exchange servers was provided to Gupta by unknown officials and he had access even to the backup servers of NSE, as per the FIR. "Even a split-second faster access is considered to result in huge gains for any stock trader," according to the investigating agency.

All this is alleged to have happened during the tenure of Ramkrishna and Subramanain.

On March 5, CBI received a request from the Ministry of Finance to investigate the issues highlighted by a SEBI order of February 2 - the matter pertained to the illegal appointment of Subramanian as Chief Strategic Advisor and his re-designation as 'Group Operating Officer and Advisor to MD' and sharing of internal confidential information with NSE. CBI found the issues linked to its investigation in the May 2018 case.

CBI filed a 'charge sheet' before the court on April 21 - 46 days after it arrested Ramkrishna and 57 days after Subramanian was taken into custody. However, it only pertained to offences of Section 13(1)(d), 13(2) [criminal misconduct by a public servant] of the PC Act and Section 120B. The investigation under Section 66 IT Act, Section 204 IPC and Sections 7 and 12 of the PC Act is pending.

The Special Judge did not take cognizance of the chargesheet on April 21 as prosecution sanction is yet to be received from the competent authority.

Ramkrishna and Subramanian before the court sought default bail under Section 167(2) CrPC, arguing that CBI has failed to complete investigation in the case and file a 'final report' under Section 173 of the Code within sixty days from the arrest. They argued that an "incomplete/piece meal charge sheet" was filed to deny them the right to default bail.

So the question before the court was whether the CBI's chargesheet of April 21 can be considered a 'report' under Section 173 CrPC.

Justice Sudhir Kumar Jain said Section 173 only permits filing of a 'final report' after completion of investigation in respect of all offences and does not permit submission of an incomplete charge sheet.

The court added the investigating agency cannot be permitted to "fragment or break FIR for the purpose of different chargesheets". The probe agency is required to form an opinion regarding all offences on completion of investigation, said the court.

Section 173(8) CrPC provides that the probe agency can go ahead with further investigation even after filing a chargesheet and then file further reports regarding any new evidence.

In the CBI case, the court noted the CBI has concluded investigation at this stage only in relation to alleged illegalities committed by Ramkrishna in initial appointment of Subramanian and his subsequent re-designation.

The court said the right to default bail in case of non-completion of investigation within the stipulated period cannot be interpreted to the convenience of the investigating agency.

Interestingly, the court dismissed Ramkrishna and Subramanian's applications seeking regular bail, saying the investigation is still pending and that the allegations against them are serious and grave.