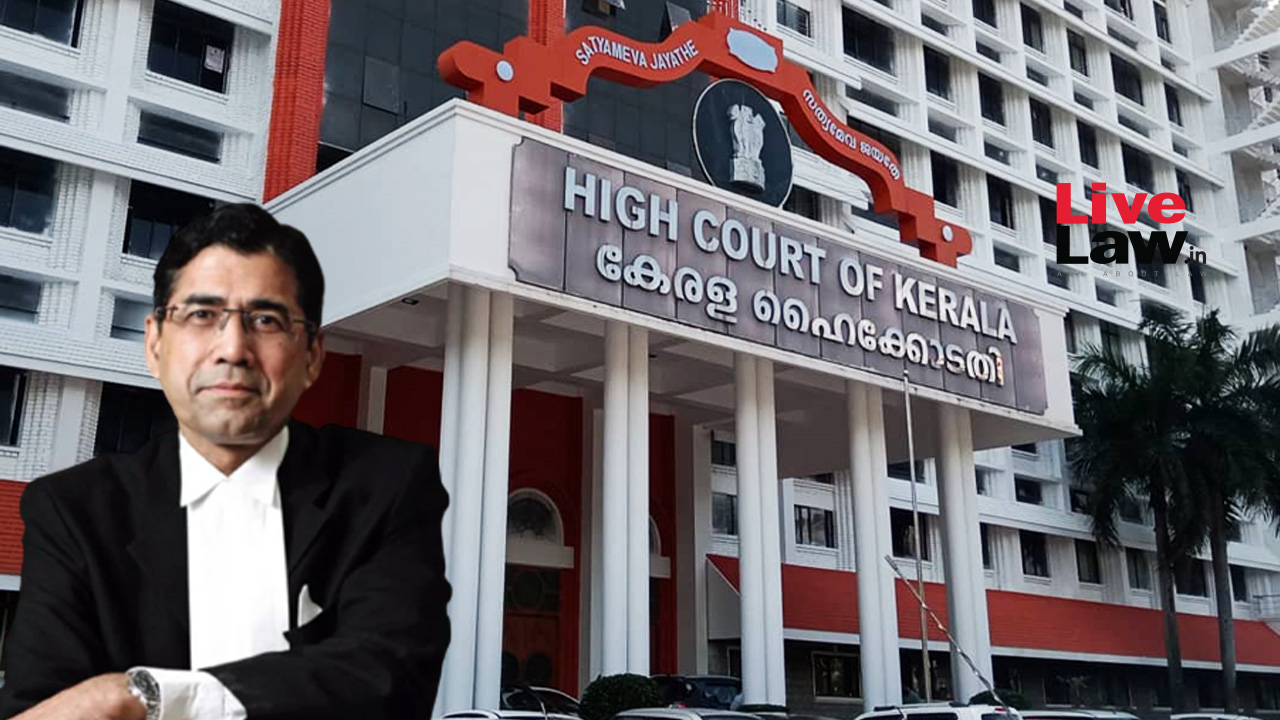 The Kerala High Court on Tuesday while adjourning the plea filed by KIIFB challenging the summons issued by the Directorate of Enforcement observed that the repeated issuance of summons by the ED to the KIIFB, for producing the same documents, indicates a lack of application of mind on the part of the Investigating Agency.

Justice V. G. Arun taking note of the fact that the ED had issued repeated summons for obtaining the same documents relating to the usage of the funds collected through the Masala Bonds, orally remarked that it indicates a lack of application of mind.

Why is this officer asking repeatedly for the same documents? I feel that this would indicate a lack of application of mind, like it is system-generated.

The Petition was filed through Advocates B G Harindranath and Amit Krishnan, challenging the summons issued by the Directorate of Enforcement (ED) in the exercise of the powers under 37 of FEMA read with 131(1) of the Income Tax Act, 1961 and Section 30 of CPC.

When the matter was taken up, Senior Advocate Aravind Datar along with Advocates B G Harindranath and Mr Amith Krishnan, appearing for the petitioner, submitted that the officers of KIIFB were issued with various summonses over a protracted period of more than 19 months. By way of the subsequent summons, the ED had sought information that had already been provided to them by the Petitioners. The Counsel appearing for the petitioners submitted that some of the summonses merely had the words for 'oral submissions' and suffered from a non-application of mind. It was also submitted that KIIFB had obtained permission for the issuance of Masala Bonds from RBI and was subjected to a four-pronged audit at the instance of various government agencies, including the CAG. He further submitted that private details of the Petitioners, including bank account details of their family members, were being sought for, which was violative of the fundamental right to privacy.

The Court was pleased to orally observe that hope ED should not take coercive steps pursuant to the impugned summonses issued by them. The Court also observed that in case a summons was served on the Petitioners, the Petitioners were at liberty to circulate a letter for adjournment.

The Court thereby, post the matter to 2nd September to enable the Respondents to file a Counter Affidavit in the matter.

In another Writ Petition filed by the Former Finance Minister against the proceedings initiated by the ED seeking his appearance in connection with the financial transactions of the Kerala Infrastructure Investment Fund Board (KIIFB), the Court had asked the Enforcement Directorate to explain why the former Finance Minister of Kerala Dr Thomas Issac was asked to produce private information regarding his assets at this preliminary stage of the case, particularly when he was not even an accused or suspect yet.