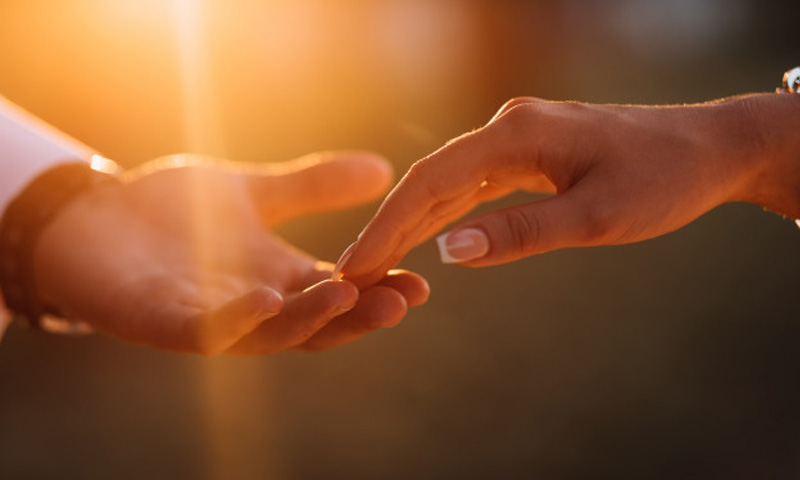 While granting a decree of divorce to a couple, the Kerala High Court recently ruled that a wife making secret phone calls to a man ignoring her husband's warning against the same amounts to matrimonial cruelty.Justice Kauser Edappagth in his judgment also observed that mere compromise would not amount to condonation of cruelty unless and until the matrimonial life was restored."Making...

While granting a decree of divorce to a couple, the Kerala High Court recently ruled that a wife making secret phone calls to a man ignoring her husband's warning against the same amounts to matrimonial cruelty.

Justice Kauser Edappagth in his judgment also observed that mere compromise would not amount to condonation of cruelty unless and until the matrimonial life was restored.

"Making discreet phone calls frequently by the wife with another man disregarding the warning of the husband, that too at odd hours, amounts to matrimonial cruelty."

It was also reiterated that to constitute cruelty, the conduct and behaviour of one spouse towards the other need only be of such a nature that it causes reasonable apprehension in the mind of the latter that it is not safe for him/her to continue the marital tie.

The Court was adjudicating upon a husband's appeal challenging the verdict of a Family Court. The husband had moved the Family Court seeking dissolution of marriage on the ground of adultery and cruelty, but it was dismissed.

The husband's contention was that right from the inception of marriage, the wife has perpetrated various iniquitous acts making his life a living hell. It was also alleged that she has been maintaining an illicit relationship with the second respondent prior to her marriage and even thereafter.

Advocate T.M.Raman Kartha appearing for the husband further submitted that a perusal of the printout of CD produced from the BSNL would show that there were frequent calls between the wife and the second respondent, suggesting an unholy relationship between them.

Advocate M.B.Sandeep appearing for the wife disputed these claims and argued that she used to call the second respondent only occasionally that too for official purposes.

The Court noted that merely for the reason that the wife used to make regular calls to the second respondent, it could not jump to a conclusion that their relationship was an illicit one and that there was an adulterous act between them.

It was further asserted that there must be a high degree of probability to substantiate the allegation of adultery. The evidence adduced by the husband was found to be insufficient to prove adultery even by a preponderance of probabilities.

Justice Edappagath noted that although the said evidence is not sufficient to infer adultery on the part of the wife, the relevant question was whether making such calls would constitute mental cruelty.

The Court further recalled that right from the inception of marriage, the marital relationship was not cordial. In fact, they separated three times and reunited and underwent mediation and conciliation several times. The parties had finally decided to resume cohabitation. In that circumstances, the wife should have been more vigilant in her behaviour, the Judge noted.

The Single Bench also found it pertinent to note that during evidence, the wife had deposed that she used to call the second respondent only on certain days.

However, documentary evidence proved otherwise. Therefore, the element of cruelty as alleged by the husband was satisfied in this case.

Furthermore, both the husband and the wife accused each other of committing a breach of the compromise.

There was absolutely no material on record to indicate the resumption of conjugal life in its true spirit between the husband and the wife after the compromise..

Under such circumstances, the Court found it to be a fit case to grant a divorce to the couple.