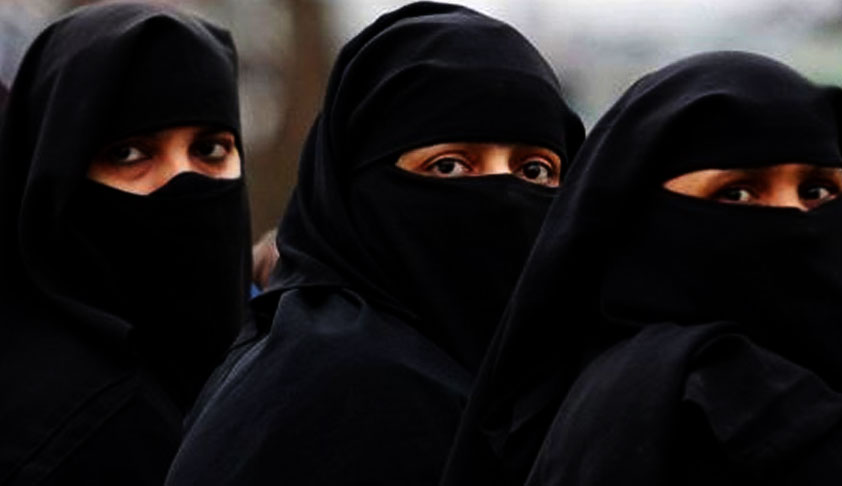 Justice Kauser Edappagath observed that Section 127(3)(b) of CrPC shows that an order passed under Section 125 will remain in force even after divorce until the amount payable under the customary or personal law applicable to the parties is paid either before or after the order. This implies that an order under Section 125 can be passed even in respect of a divorced Muslim wife.

At this juncture, the Court held that the wife cannot be allowed to circumvent the provisions of the Muslim Women Protection Act by refusing the offer made by the husband to make the payment under Section 3 without any valid reason.

Similarly, it was ruled that the husband cannot be fastened with liability to continue to pay the maintenance under Section 125 of CrPC till the wife invokes Section 3 of the Muslim Women Protection Act if he is prepared to discharge his liability under Section 3.

"in a case where the husband expresses his willingness to discharge his liability under Section 3 and actually tenders the amount payable by him under the said provision, but the wife without any valid reason refuses to receive the same, the liability of the husband under Section 125 of Cr. P.C would stand extinguished. However, such payment or offer should be made during the period of iddat."

The petitioner herein is a husband who had dissolved his marriage with the respondent herein by the pronouncement of talaq. He moved the revision petitions challenging two orders passed by two courts in two different proceedings initiated by his wife.

The respondent-wife had moved the Magistrate against the petitioner under Section 12 of the Protection of Women from Domestic Violence Act, 2005. This plea was allowed and the petitioner was directed to pay monthly maintenance till the pronouncement of talaq. Although the petitioner herein challenged this order in an appeal, this appeal was dismissed by the appellate court. Aggrieved by these two orders, the petitioner moved the High Court with a revision petition.

Meanwhile, the respondent-wife filed another plea against her husband before the Family Court under Section 125(1) of CrPC claiming maintenance from the date of the plea. This was allowed with a direction that this amount may be set off from the maintenance paid since the previous order.

The petitioner thereby moved another revision petition challenging this order of the Family Court.

Advocates Veena Hari, Ria Elizabeth Joseph and Irene Elza Soji appeared for the petitioner and argued that since the marriage between the wife and the husband has been dissolved, the Family Court went wrong in awarding maintenance u/s 125 CrPC beyond the date of dissolution of marriage.

They submitted that since the wife has failed to invoke Section 3 of the Muslim Women Protection Act, the husband is unnecessarily fastened with liability to continue to pay the maintenance u/s 125 CrPC. It was added that there is no provision in the Act for the husband to move before the Magistrate to determine the fair and reasonable provision for maintenance of his former wife.

Advocate N.V.P Rafeeque appeared for the respondent-wife in the matter.

Sections 125 to 128 of CrPC empower Magistrates to order payment of maintenance to destitute wives, children and parents. Initially, under CrPC, the wife's right to maintenance depended upon the continuance of her married status on the ground that once dissolution takes place, a woman ceases to be a wife and hence is no longer entitled to maintenance.

Condemning this loophole, an amendment was made in 1973, and clause (b) of the Explanation to Section 125(1) was incorporated which provided that 'wife' includes a woman who has been divorced by, or has obtained a divorce from her husband and has not remarried.

Thus, after the amendment, a divorcee is entitled to maintenance till the time she remarries subject to Section 127(3)(b) which provides that the Magistrate shall cancel the order of maintenance, if the wife is divorced by the husband and, she has received "the whole of the sum which, under any customary or personal law applicable to the parties, was payable on such divorce". Being secular in nature, these provisions apply to all women, including Muslim women.

The Court recalled that in Mohd. Ahmed Khan v. Shah Bano Begum, the Apex Court concluded that the divorced women were entitled to apply for maintenance orders against their former husbands under Section 125 of CrPC. However, the Muslim Women Protection Act was enacted after this decision.

Justice Edappagath then found that a Division Bench of this Court in Kunhimohammed v. Ayishakutty had already established that the divorced Muslim wife's right to claim maintenance under Section 125 CrPC does not stand extinguished by the enactment of the Muslim Women Protection Act, but only when the payment under Section 3 is actually made and absolution is granted by the Court under Section 127(3)(b) of the Code. Till then, or till she remains a divorced Muslim wife, she will be entitled to claim maintenance from her divorced husband.

In the facts of this case, it was observed that the husband is free to pay amounts under Section 3 voluntarily out of court notwithstanding the fact that the wife did not claim reliefs under Section 3. Such payment would certainly absolve the husband from the liability under the Cr.P.C.

It was held that if the wife was dissatisfied with the amount, she can claim a further amount if any payable under Section 3 by resorting to the provisions of the Muslim Women Protection Act.

Since the husband had expressed his willingness to pay the amount entitled by the wife under Section 3 of the Muslim Women Protection Act, the maintenance amount paid by him from the date of the previous order was to be taken into consideration by the Magistrate while deciding the quantum of fair provision and maintenance.