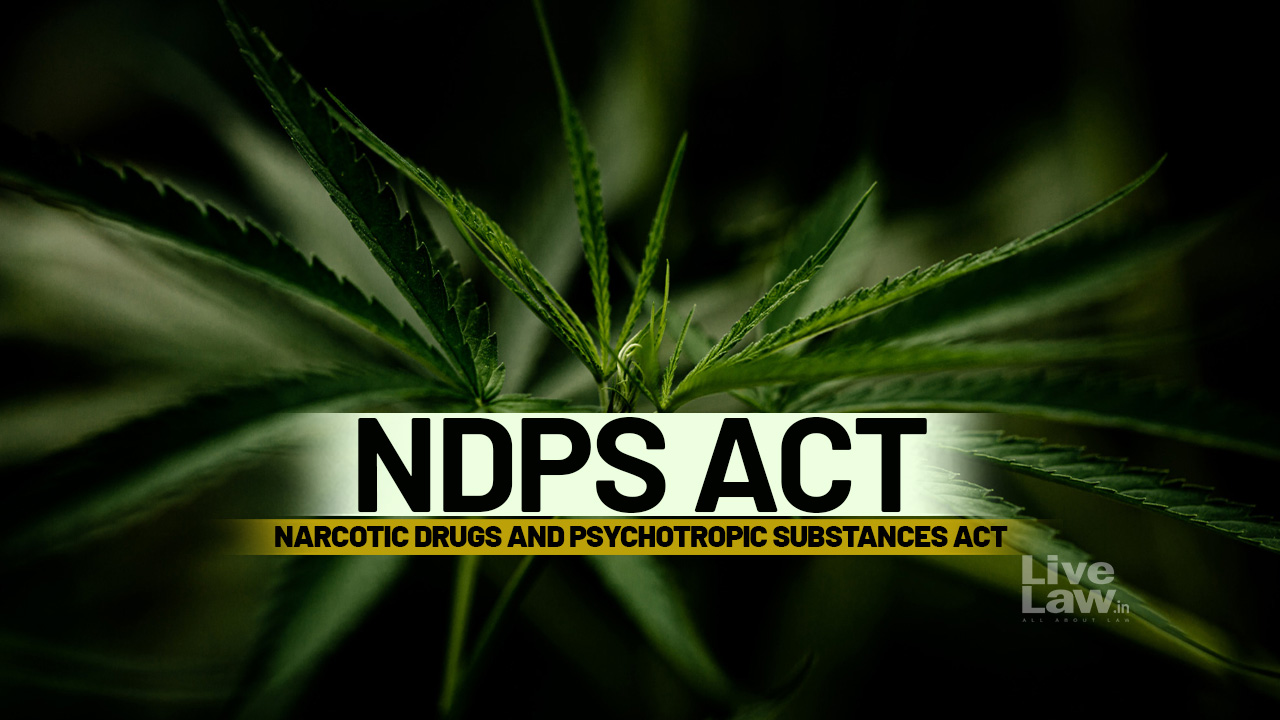 The Delhi High Court has suspended the sentence of a foreigner, who was awarded 10 years of imprisonment in a case registered under Narcotic Drugs and Psychotropic Substances Act in 2020, after noting that he has spent almost the entire period of his sentence without his appeal having been heard.

Justice Jasmeet Singh was of the view that it will be a perversity of justice and rights of the foreign national, if his sentence is not suspended.

"This is a classic case where the filing of appeal has been rendered nugatory on account of procedural delays and lack of support to foreigners in getting legal assistance," the court said.

It added "Undergoing the period of 9 years 6 months without having the appeal being heard and being in jail cannot be the essence of our judicial system."

While the appeal against sentence was pending, James Pascal, a foreigner, had sought suspension of sentence against the trial court order dated June 8, 2020 wherein he was sentenced to 10 years rigorous imprisonment and fine of Rs. 1 lakh under Section 21(c) and 29 of the NDPS Act.

As per his nominal roll dated January 12, 2021, it was revealed that the foreigner had undergone incarceration for a period of 7 years 7 months and 16 days. Since then, another period of 1 year 8 months has elapsed. The convict was supposed to undergo another period of six months simple imprisonment if the fine is not paid.

The court was apprised that the address given by the foreigner was found to be non existent on verification.

However, Justice Singh: "The appellant cannot be expected to have an address as he is a foreigner and he has been in jail for a period of 9 years 6 months".

The court thus suspended the sentence subject to him furnishing a personal bond with surety for a sum of Rs. 25,000 each to the satisfaction of the Jail Superintendent.

"The appellant shall apply for a VISA within a week from the date of his release and his application shall be considered in accordance with law and relevant procedures," the court directed.

It also directed that the foreign national shall appear before the Court as and when the appeal is taken up for hearing and that he shall not leave the country.