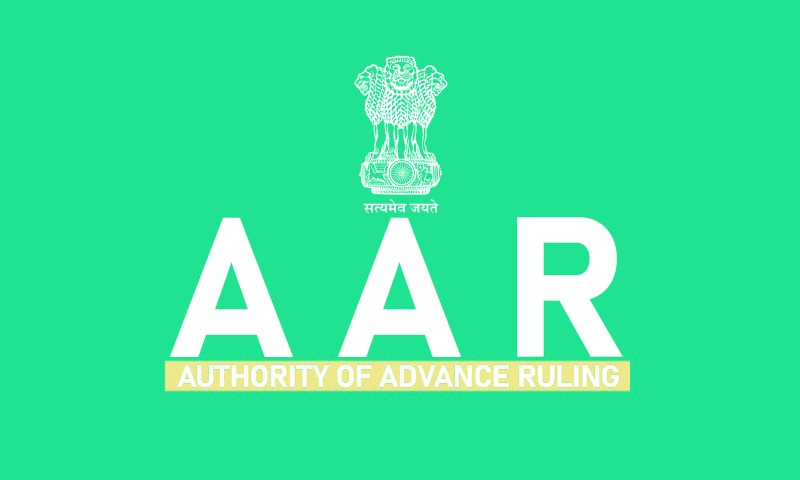 The Karnataka Authority of Advance Ruling (AAR) has ruled that 18% GST is payable on the work contract services executed for the state government for the construction of the airport terminal building and greenfield airport.

The two-member bench of M.P. Ravi Prasad and T. Kiran Reddy has observed that work contract services executed for Karnataka State Police Housing and Infrastructure Corporation Limited for the Construction of High-Security Prison are liable to tax at 18% GST with effect from 01.01.2022.

The authorities ruled that work contract services performed for the Kudala Sangama Development Board for the construction of the Basava International Center and Museum in Kudalasangama are subject to 18% GST beginning January 1, 2022.

The AAR found that work contract services provided to Karnataka Residential Educational Institutions Society for the construction of a residential school complex in Chittapur are subject to 9% CGST beginning January 1, 2022.

"The works of the construction of airport terminal buildings & associated works at Sogane village in Shivamogga Taluk & District, Karnataka and the work of Development of Greenfiled Airport at Vijaypur in Karnataka State are the works awarded by the Public Works Department of Government of Karnataka. Thus these are works supplied to the State Government. However the said works for construction of airport terminal building or greenfield airport are predominantly meant for commerce," the AAR observed.