"Wrongdoers Shouldn't Get Benefit Out Of Frivolous Litigation": Allahabad HC Imposes ₹25K Cost On Petitioner For Concealment Of Facts 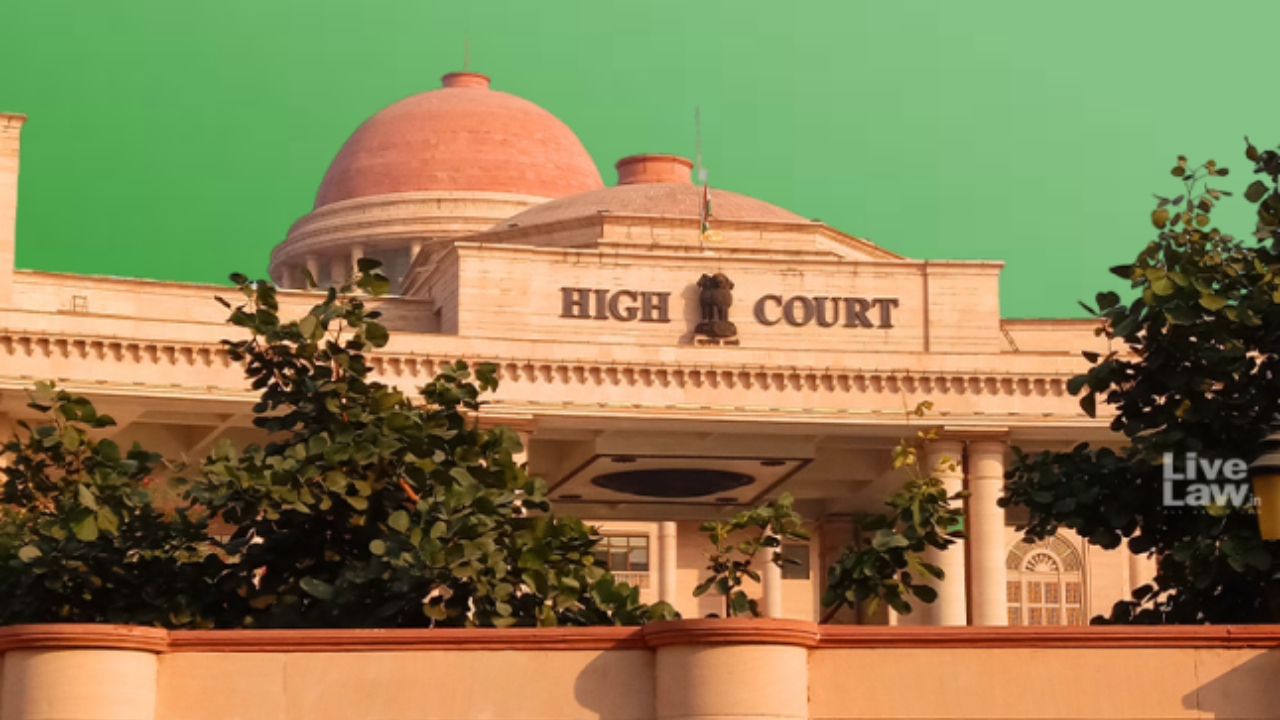 Stressing that wrongdoers should not get benefits out of frivolous litigation, the Allahabad High Court recently imposed a cost of ₹25,000/- on a petitioner who concealed material facts from the court that he had earlier filed two anticipatory bail applications and did not comply with court's orders.

The bench of Justice Ramesh Sinha and Justice Saroj Yadav imposed costs on Vikas Kumar Alias Vikas Agrahari (petitioner) who moved the Court seeking to quash an FIR registered against him under sections 417, 376, 504, 506 IPC.

However, the petitioner did not mention the fact in the entire petition about the filing of the two anticipatory bail applications before the High Court and the orders dated June 30, 2022, and July 19, 2022, passed thereon by the Single Judges asking him to surrender and apply for regular bail.

Taking into account the facts of the case and the fact that the petitioner had concealed material facts from the Court, the Court, at the outset, observed thus:

"It is well-settled that the jurisdiction exercised by the High Court under Article 226 of the Constitution of India is extraordinary, equitable and discretionary and it is imperative that the petitioner approaching the writ court must come with clean hands and put forward all facts before the Court without concealing or suppressing anything. A litigant is bound to state all facts which are relevant to the litigation. If he withholds some vital or relevant material in order to gain an advantage over the other side then he would be guilty of playing fraud with the court as well as with the opposite parties which cannot be countenanced."

Consequently, the instant writ petition was dismissed with costs of Rs.25,000/- and the petitioner was directed to deposit the costs of Rs.25,000/- within one month in the Court of Chief Judicial Magistrate, Sultanpur, who, on receipt of the same, shall transmit the same in the account of District Legal Services Authority, Sultanpur forthwith.