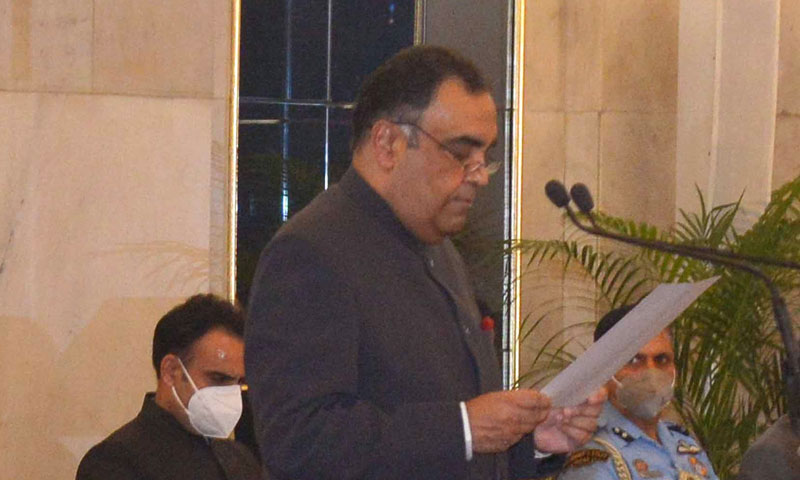 The President of India has appointed Yashvardhan Kumar Sinha as the Chief Information Commissioner.

The appointment is with effect from the forenoon of 7th November, 2020. The President has also appointed Heeralal Samariya as the Information Commissioner.

The President of India administered the oath of office to Shri Yashvardhan Kumar Sinha as Chief Information Commissioner at 10.00 a.m. today at at Rashtrapati Bhavan.

The appointment is on the recommendations of the committee constituted under sub-section (3) of section 12 of the Right to Information Act, 2005. This committee consists of (i) the Prime Minister, who shall be the Chairperson of the committee; (ii) the Leader of Opposition in the Lok Sabha; and (iii) a Union Cabinet Minister nominated by the Prime Minister. The CIC post had felt vacant after former CIC Bimal Julka retired on 26th August 2020.

Heeralal Samariya, who is now appointed as Information Commission, served as Secretary (Ministry of Labour & Employment).