'What Propelled The Decision To Constitute Reconstruction Scheme For YES Bank And Why The Same Can't Be Done For PMC Bank': Delhi HC Directs Centre and RBI To Submit Affidavits 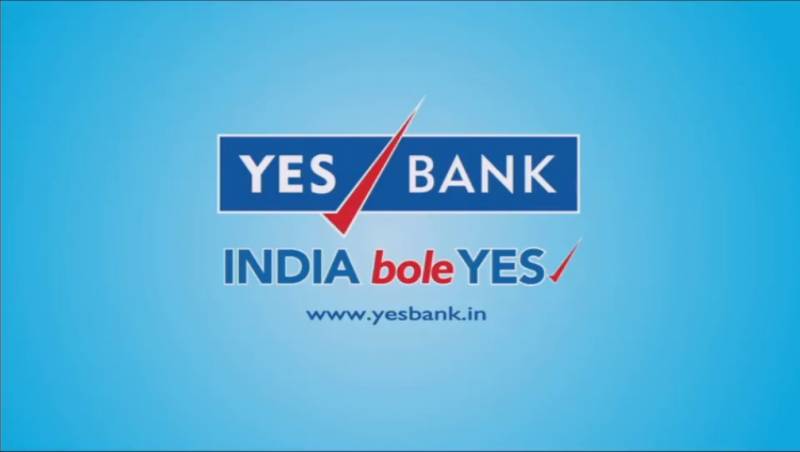 Delhi High Court has directed the Union Finance Ministry as well as the Reserve Bank of India to file detailed affidavits stating the reasons which propelled them to constitute a Reconstruction Scheme for the YES Bank. The Single Bench of Justice Rajiv Shakdher further asked both the Union and the RBI to state in their affidavits as to how the depositors of PMC Bank are...

Delhi High Court has directed the Union Finance Ministry as well as the Reserve Bank of India to file detailed affidavits stating the reasons which propelled them to constitute a Reconstruction Scheme for the YES Bank.

the depositors of Yes Bank.

The order has come in a writ petition filed by Nr Sandeep Bhalla seeking a direction to the Reserve Bank of India to issue a statement on timeliness and safety of deposits held by the depositors in the PMC Bank and to ensure payments to make sure that the petitioners and depositors are paid their money in full along with interest.

The Petitioner further wants RBI to issue necessary instructions to allow the petitioners and depositors particularly senior citizens to withdraw amounts up to the interest on their deposits so as to enable them to make their living/ for subsistence.

During the latest hearing, Union of India informed the court that it has not invested any funds in Yes Bank.

It was further informed to the court by the concerned Union Ministry that the investors, which includes the State Bank of India had invested, in the share capital of YES Bank, upon sanction being accorded by it to the YES Bank Limited Reconstruction Scheme, 2020.

After perusing the affidavits filed by both the RBI and the Union of India, the court observed that:

'what has emerged upon perusal of the notification is that, both, the Reserve Bank of India as well as the UOI had a crucial role to play in the decision taken to: permit, firstly, the Reconstruction Scheme being brought into play and, secondly, to have it funded.'

In light of this, the court directed the RBI to file an affidavit highlighting as to what propelled it to take action in the "public interest" to secure the interest of the depositors of Yes Bank and the reason why the Union of India accorded sanction to the Reconstruction Scheme.

In addition to this, the Union of India is also supposed to file an additional affidavit indicating the shares it holds in SBI and the representation it has on the SBI's Board of Directors.

All these affidavits are to be filed within 3 weeks.

In the last hearing, the court had directed the Finance Ministry to file an affidavit indicating as to whether it intends infusing funds to render financial support to PMC Bank.

In the affidavit, the PMC Bank had to inform the court about the following:

The court will next take up the matter on August 08.