Offence Under SEC.138 NI Act Is Person Specific. Concept Of ‘Taking Cognizance Of The Offence And Not The Offender’ Not Appropriate In Cheque Cases: SC [Read Judgment] 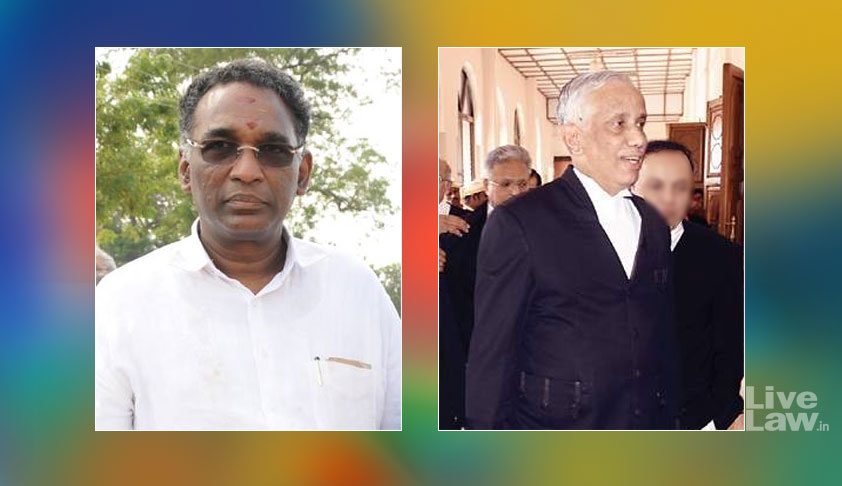 The Supreme Court has pronounced a point of law that the offence under Section 138 of Negotiable Instruments Act is person specific. It was also clarified that the general concept under Cr.P.C that cognizance was taken against the offence and not against the offender was not appropriate in prosecution under NI Act.

Under the impression that the cheque was drawn on the account of Norton Granites Pvt.Ltd( presumably because consideration was allegedly due from them), the complaint was filed only arraying Harihara Krishnan as an accused, in his capacity as director of Norton Ltd. Later realizing the folly, the prosecution sought to summon Dakshin Pvt.Ltd. as an accused invoking powers under Seciton 319 Cr.P.C.

However, the Supreme Court held that the reasoning was erroneous.  Relying on Aneeta Hada v. Godfather Travels & Tours Private Limited, (2012) 5 SCC 661 it was stated that complaint against a director was not maintainable without arraying the company as an accused. It was also stated that the offence under Section 138, unlike other offences under IPC, was person specific. It was held as follows :