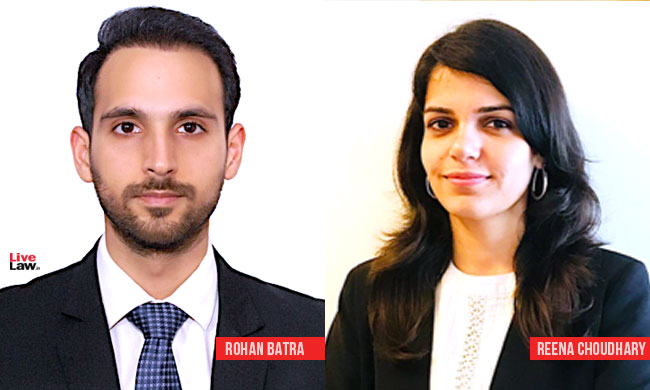 Headquartered in Delhi with an associate office at Mumbai, R&R Law Chambers is providing legal representation in complex and high-value commercial disputes before various courts and tribunals in India with specialised focus on in-house advocacy. They also have prior experience in handling both domestic and international commercial arbitrations. Transactional and corporate advisory work is being handled through the associate office.

Before joining SAM, Rohan worked at Economic Laws Practice, Delhi in its tax litigation practice. He is a graduate of Symbiosis Law School, Pune.