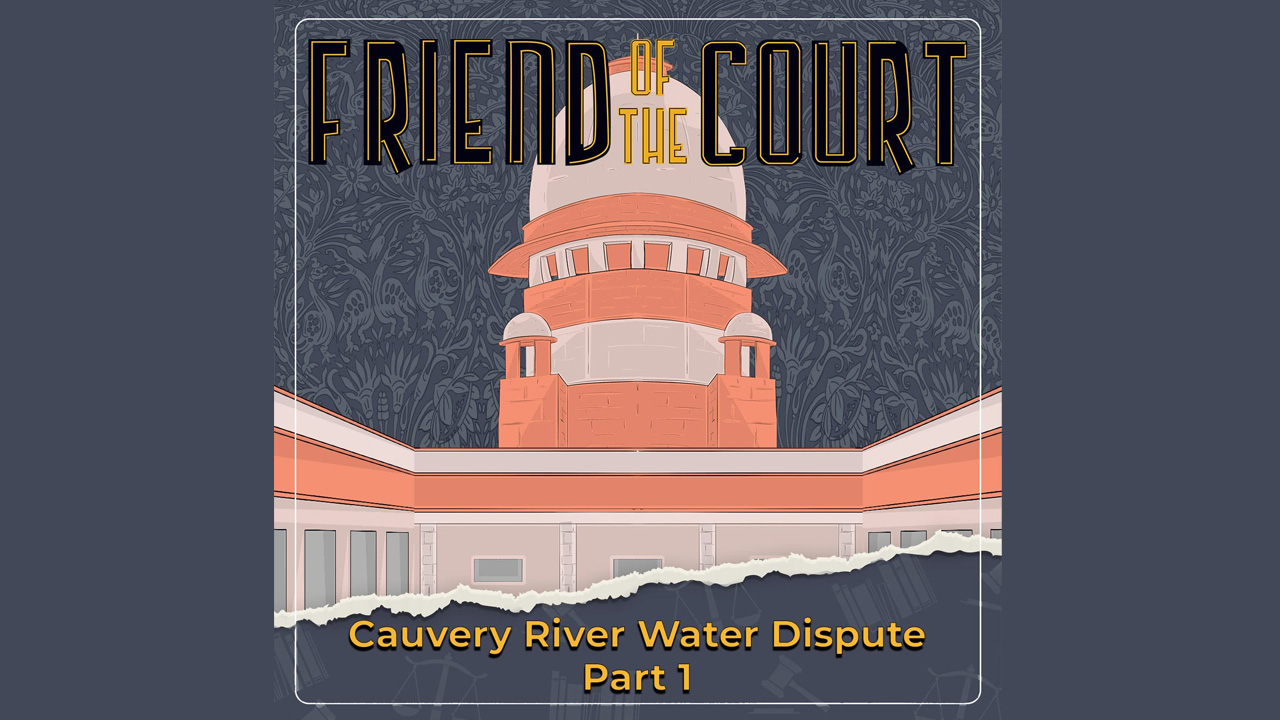 Episode description: The Cauvery river, which flows through the Southern peninsula has long been the site of disagreements and negotiations. The dispute initially takes off in the 1800s when the princely state of Mysore and Presidency of Madras both lay claim to the river. With new dam building technologies, each side tries to best harness the waters to their ends. Eventually the two sides reach agreements—first in 1892 and later in 1924. The 1924 agreement seems to give one side the upper hand. After Independence, the end of the agreement approaches in 1974, the dispute starts to flare up again. Enmeshed as it is in linguistic identity politics, livelihood issues and electoral politics, the dispute continues to catch fire through the decades.

The full transcript and list of resources can be found here: https://www.anildivanfoundation.org/episode4