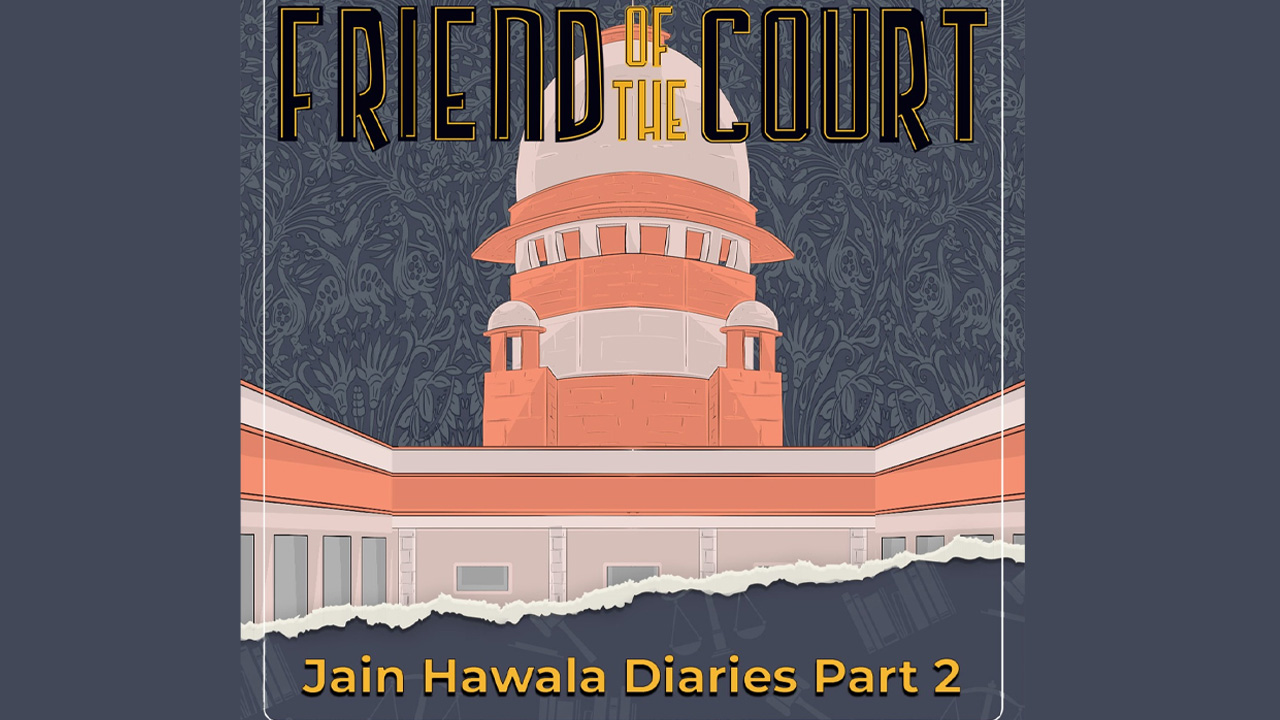 Description: The CBI's investigation into the mysterious set of diaries has stalled, despite evidence of widespread corruption among top politicians and bureaucrats. Public-spirited citizens decide it is time to act. Journalist Vineet Narain picks up the story again and makes it a national issue through his video platform. Senior lawyer Ram Jethmalani joins the crusade. Anil Divan, a formidable lawyer is approached to take on the public interest litigation, a first-of-its-kind corruption petition. The petitioners want the court to push the CBI to investigate, given the evidence it has. Divan is sceptical about the outcome, but comes on board. The first phase of the litigation plays out.

Guest speakers in this episode include:

The full transcript and list of resources can be found here: https://www.anildivanfoundation.org/episode2