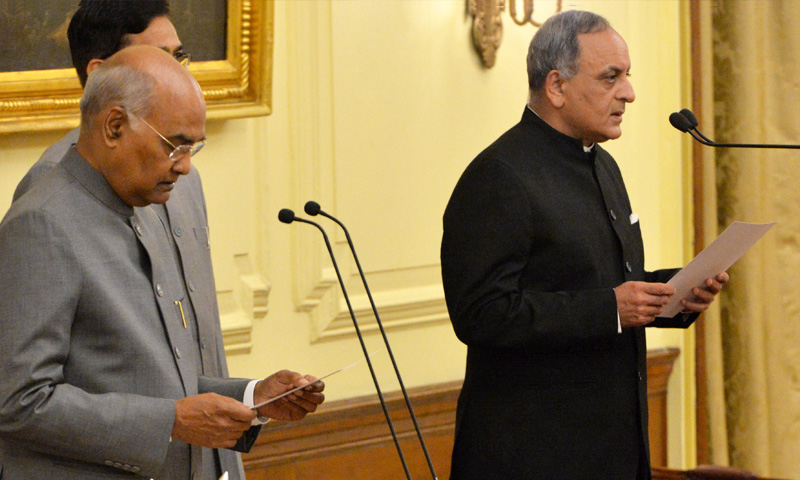 The government has also appointed Ms. Amita Pandove, former Member of Punjab Civil Services Commission, as an Information Commissioner in the CIC with effect from this afternoon.

Both of them were administered oath by the President today, at an event held at the Rashtrapati Bhavan in the morning.

The office of the CIC had been lying vacant since the retirement of former CIC, Sudhir Bhargava on January 11, 2020. With both these appointments, the office of CIC has reached the strength of seven Commissioners, as against the sanctioned strength of 11 (including the CIC).

As per the CIC website, the positions held by Julka in the past include: