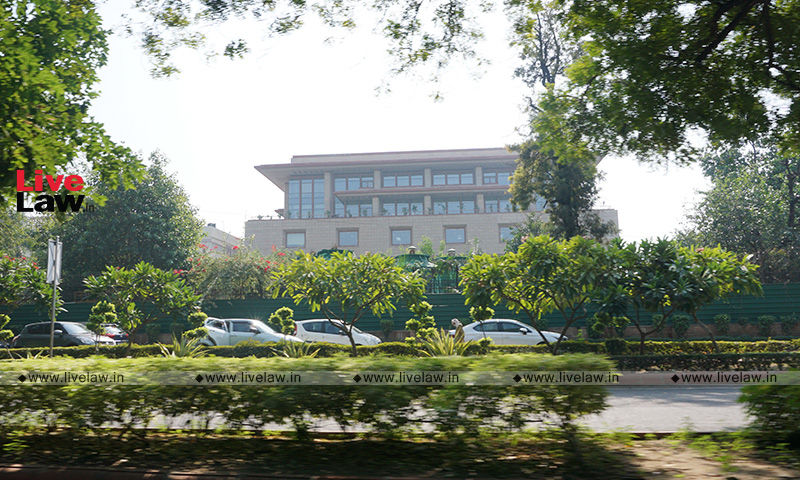 The Delhi High Court bench, consisting of Chief Justice Dhirubhai Naranbhai Patel and Justice Jyoti Singh, directed the Value Added Tax (VAT) department to allow rectification of bonafide errors in the tax period of the challan.The petitioner submitted that in respect of the second quarter of 2015-2016, i.e., from 1.07.2015 to 30.09.2015, the petitioner filed its returns on...

Counsel appearing for the petitioner submitted that the error in the challan was merely an inadvertent error and, therefore, directions be issued to the respondent to amend the tax period in the challan and accept the returns for the second quarter of 2016-2017.

It was stated in the counter affidavit that the petitioner can claim the refund amount by filing Form DVAT-21 for the excess payment and, insofar as the filing of returns for the second quarter of 2016-2017 is concerned, the same shall be allowed as per Section 86(9) of the DVAT Act, 2005, on payment of the due penalty for failing to furnish returns by the due date.

It was submitted that the petitioner cannot accept the remedy suggested by the respondent for the reason that if the amount is refunded and a fresh challan is issued for the period from 01.08.2016 to 31.08.2016, then it would attract penalty, interest, etc. and cast a stigma on the petitioner, who is a regular tax payee without a default.