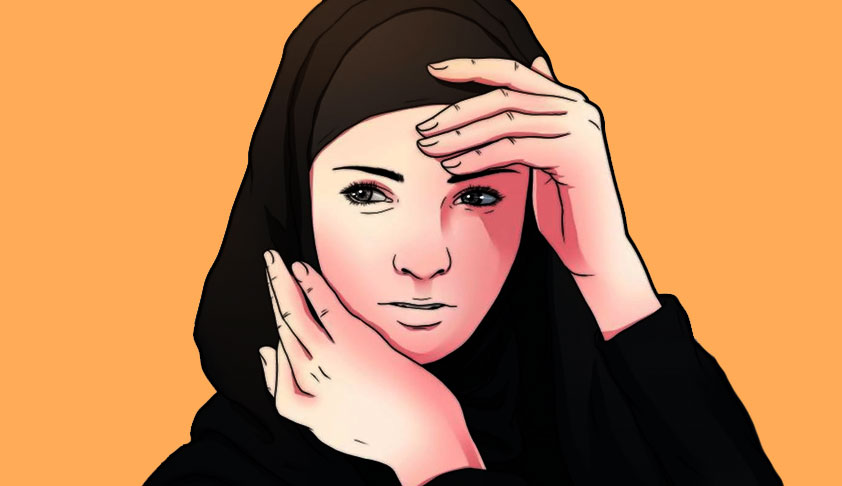 In the landmark judgment of Shayara Bano vs. Union of India, the Supreme Court has held triple talaq or “talaq-e biddat” to be unconstitutional and in violation of Articles 14 and 13(1) of the Constitution of India. The court found this practice to be arbitrary as it permitted the termination of the marital relationship without any effort of reconciliation. With this judgment, the...

In the landmark judgment of Shayara Bano vs. Union of India, the Supreme Court has held triple talaq or “talaq-e biddat” to be unconstitutional and in violation of Articles 14 and 13(1) of the Constitution of India. The court found this practice to be arbitrary as it permitted the termination of the marital relationship without any effort of reconciliation. With this judgment, the Supreme Court has rendered instant triple talaq by a Muslim man null and void. Therefore, despite such pronouncement by a husband, the wife will continue to enjoy the status of a wife and will be entitled to all the rights and claims of a wife under the Muslim Personal Law.

The Union of India, after the practice of triple talaq was declared null and void, promulgated the Muslim Women (Protection of Rights on Marriage) Bill 2017. The sole content of this legislation is to criminalise the pronouncement of triple talaq. This Bill was passed by the Lok Sabha but was rejected by the Rajya Sabha on the grounds that by making such pronouncement of instant triple talaq a cognizable and non-bailable offence, not just do you ensure the destitution of the family, it could also lead to false FIRs being registered by strangers.  The government thus adopted the route of the ordinance, a favored practice of this government and promulgated an ordinance making triple talaq a punishable criminal offence.

The triple talaq ordinance by which the Government of India seeks to criminalise the, now, null and void, practice of talaq-e biddat or triple talaq is unconstitutional on many accounts. To state the most obvious, how can an act declared null and void by the Supreme Court be criminalised by statute. The criminalisation of nothingness is truly as arbitrary and violative of Article 14 as an act can be. Secondly but not less importantly, the provision in this ordinance that a women who lodges a complaint against her husband for pronouncing this now impotent and void form of talaq shall automatically get custody of her children is in violation of the well-settled principle of child custody and guardianship law, which makes the welfare of the children the paramount consideration over the rights of the parents in matters of custody. Further, the provision in the ordinance that the wife would be entitled to maintenance is merely a repetition of her pre-existing right in Muslim personal law as a wife.

So what exactly has the government achieved by this ordinance? It has criminalised the abandonment of a Muslim woman by her husband while leaving wives of other religions, so abandoned by their husbands, out of the scope of criminalisation. It seems to be the Modi government’s Shah Bano moment, where the government of the day chooses to communalised criminal law.

In the matter of Muhammad Ahmad Khan vs. Shah Bano Begum (1985), the Supreme Court had held that the Code of Criminal Procedure was applicable to all citizens and a Muslim wife was entitled to maintenance under Section 125 CrPC just as much as a wife under any other religion. The uproar in the orthodoxy led to the government buckling down and passing of The Muslims Women (Protection of Rights on Divorce) Act 1986, thereby dis-entitling Muslim women from relief under the criminal statute that is secular in nature. Over the last 40 years, this wrong has been set right with the passing of the Protection of Women from Domestic Violence Act and the Prevention of Children from Sexual Abuse Act, which accord protection to all women and children, irrespective of any religion, from abandonment and abuse of all forms. With the coming into force of the Triple Talaq Ordinance, we seem to have been pushed back 40 years, where your rights as a spouse under criminal law are again determined by your religion, not your spousal status.

Nandita Rao is an Advocate at Delhi High Court