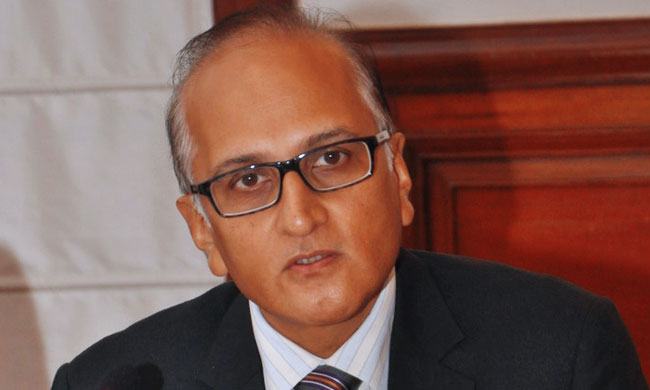 Justice Ravindra Bhat on Thursday recused from hearing the petition filed by Gautam Navlakha challenging the September 13 judgment of Bombay High Court that refused to quash the FIR registered against him by Pune police alleging his involvement in inciting the violence at Koregaon Bhima in Pune on January 1, 2018.

The matter was listed before the bench of Justices Arun Mishra and Ravindra Bhat on Thursday. The case will come before another bench tomorrow.

Justice Bhat is the fifth judge to recuse from the case in three days. Justices N.V. Ramana, R.Subhash Reddy and B.R. Gavai  had recused from hearing the petition on Tuesday.

Before that, Chief Justice of India Ranjan Gogoi had recused from hearing the plea on Monday, without stating any reasons.

In Bombay High Court, the division bench of Justice Ranjit More and Justice Bharati Dangre observed that there was prima facie material against the 65-year-old activist referring to the document submitted in a sealed envelope by Additional Public Prosecutor Aruna Pai. The police claimed that they have material showing 'deep involvement' of Navlakha in Maoist conspiracy