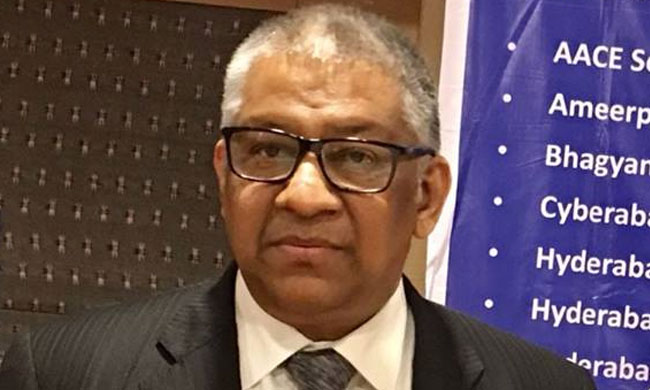 Justice Thottathil B. Radhakrishnan has been transferred from Telangana High Court to Calcutta High Court, where he will be taking charge as the Chief Justice shortly.

In a notification issued today, the Central Government stated that the President of India has directed him to take charge on or before 6th April 2019.

The appointment comes after CJI Ranjan Gogoi wrote to Union Law Minister Ravi Shankar Prasad last week to act on the Collegium's January 10 resolution to transfer Justice Radhakrishnan to the Calcutta High Court. On February 19th, the collegium had reiterated its recommendation.