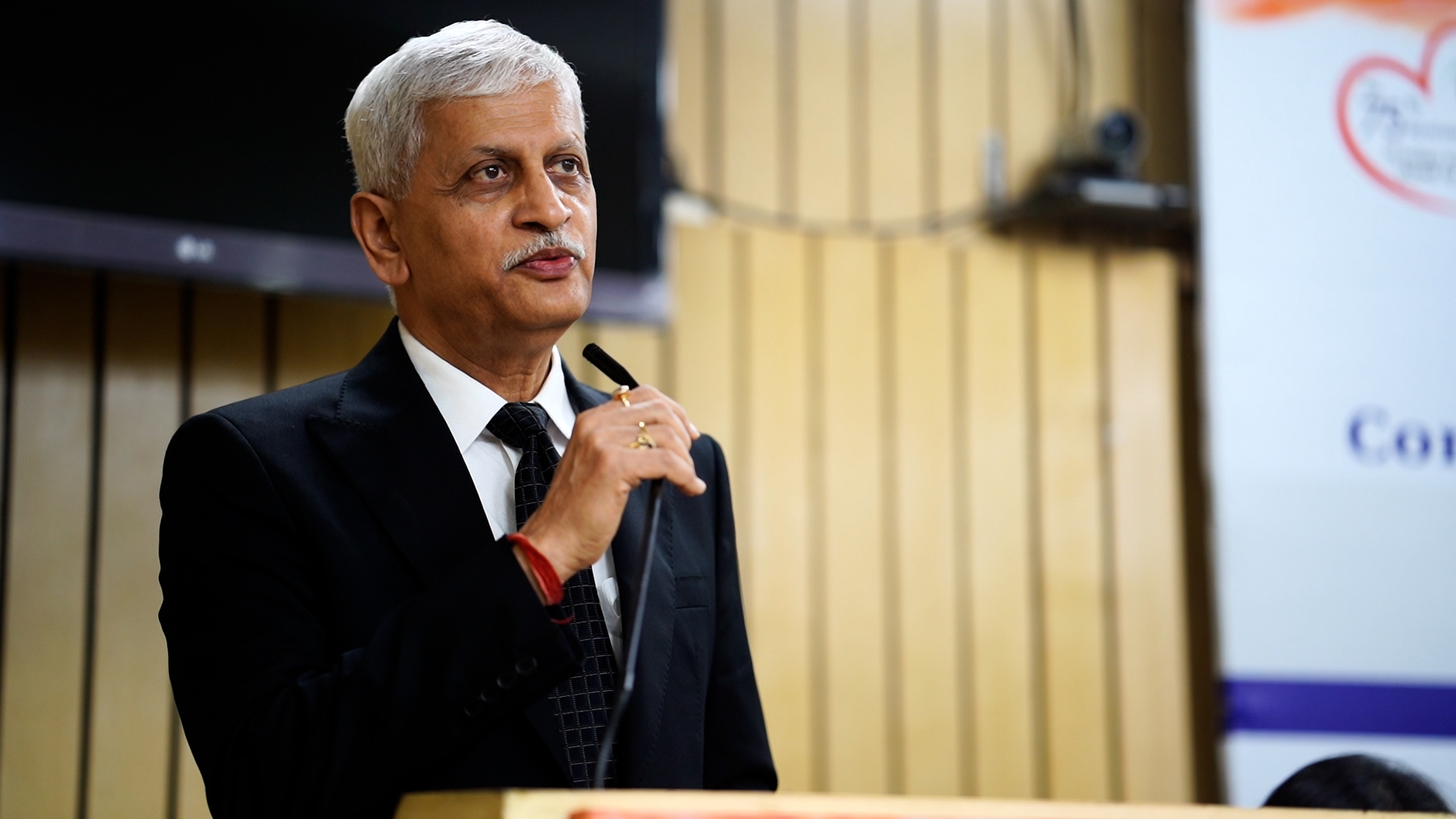 The 2nd National Lok Adalat of 2022 held on June 25 and June 26 in nine states witnessed disposal of a record number of over 20 lakh cases. The National Lok Adalat was held in 7 states and 2 Union Territories namely, Maharashtra, Kerala, Goa, Andaman & Nicobar,Andhra Pradesh, Gujarat, Karnataka, Puducherry, Tamil Nadu & Telangana under the aegis of the National Legal Services Authority and under the directions of the Executive Chairman of NALSA, Mr. Justice, U.U.Lalit, judge of the Supreme Court.

On May 14, National Lok Adalat was held in the remaining 24 states and 6 UTs.

In the First Lok Adalat of 2022 held in March, over 40 lakh cases were settled.

In a case settled in the Dharwad District of Karnataka, poignant scenes took place when octogenarian Parties were re-united after seperation of nearly 50 years. The success story of conciliation, negotiation and mediation repeated in another case in Uttar Pradesh where a litigation with respect to partition of a property pending for over a period of 43 years was settled amicably.

The initiatives taken by NALSA Chairman Justice Lalit have led to record number of settlement of cases in Lok Adalats.

National Legal Services Authority quarterly organizes National Lok Adalat to provide easy, economical, informal access to Justice to the litigants and the poorest section of the society as per mandate of National Legal Services Authorities Act'1987. Lok Adalat takes up pending Civil Case Compundable Criminal Cases and Matrimonial Cases excluding the divorce Cases. National Judicial Data Grind (NJDG) presently shows a pendency of 10913881 Civil Cases and 30780208 Criminal Cases in the subordinate courts in India. Thus, at a time when dockets of the Courts are full, modes of alternative disposal by way of Lok Adalat is providing affordable access to Justice and contributing in a significant way to lessen the burden on regular Court by targeting the pending Cases as well as those in pipeline by way of disposing off significant numeber of Cases in Pre-litigation.