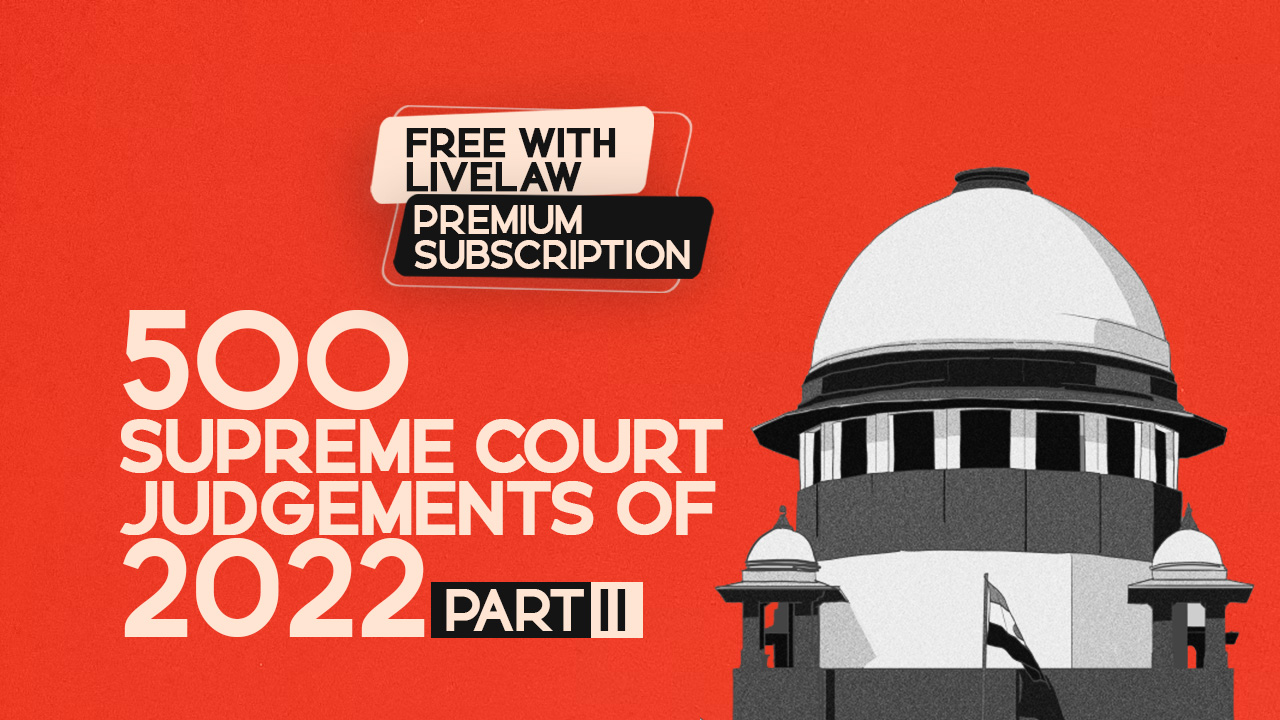 See Also: 500 Supreme Court Judgments of 2022 [Citations 1 to 100] Rent Control Laws - Jurisdiction of civil courts are excluded from landlord-tenant disputes when they are specifically covered by the provisions of the State Rent Acts, which are given an overriding effect over other laws. (Para 20) Subhash Chander v. Bharat Petroleum Corporation, 2022 LiveLaw (SC)...