A Nation That Assimilates All Cultures & Honours All Languages Is Bound To Prosper; Non-Inclusive Approach Recipe For Disaster : CJI Ramana 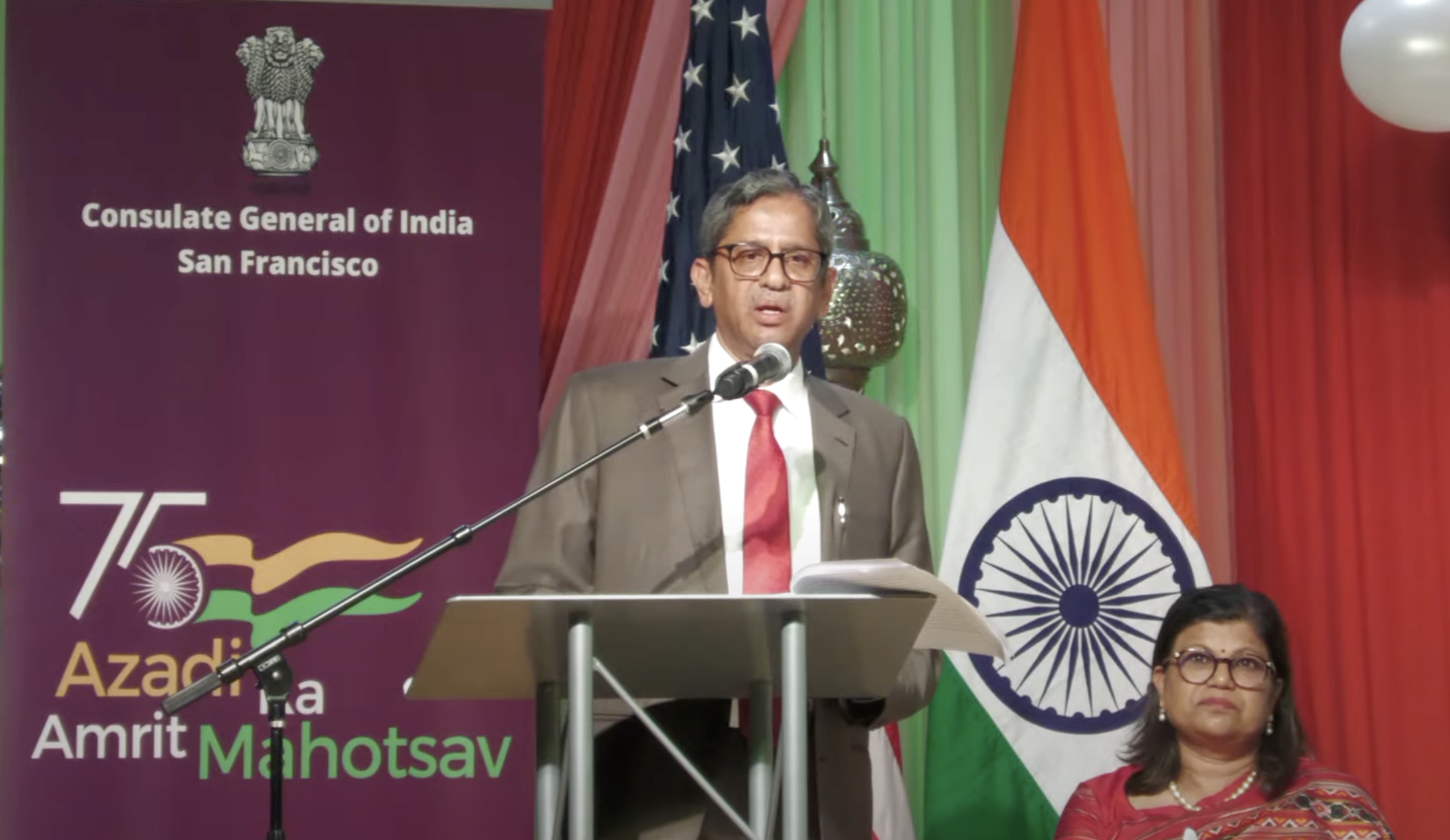 x
"We need to focus on issues that unite us. Not on those that divide us", he said.

Addressing an audience in the United States of America, Chief Justice of India NV Ramana spoke about the importance of promoting inclusivity and tolerance of diverse cultures.

"It is the tolerance and inclusive nature of American society that is able to attract the best talents from all over the world, which in turn is contributing to its growth", CJI said at an event organised by Association of Indo-Americans at San Francisco, USA.

"This principle of inclusivity is universal. It needs to be honoured everywhere in the world, including in India. Inclusivity strengthens the unity in society which is key to peace and progress. We need to focus on issues that unite us. Not on those that divide us", he said.

"A nation that welcomes everyone with open arms, a nation that assimilates all cultures and a nation that honours every language is bound to be progressive, peaceful and vibrant. It is this character that promotes prosperity", he reminded.

The Chief Justice of India bemoaned that even after 75 years of independence, there is widespread ignorance among general public regarding the Constitutional roles assigned to each and every institution. This general ignorance is coming to the aid of "forces" which want to run down the judiciary, which he termed as the "only independent organ".

He said that the party in power thinks that all governmental actions are entitled to judicial endorsement; whereas the opposition parties think judiciary should advance their positions. Both are "flawed thinking", he added.

"As we celebrate 75th year of Independence this year and as our Republic turned 72, with some sense of regret I must add here that we still haven't learnt to appreciate wholly the roles and responsibilities assigned by the Constitution to each of the Institutions. The party in power believes that every Governmental action is entitled to judicial endorsement. The parties in opposition expect the judiciary to advance their political positions and causes. This flawed thinking of all hues flourishes in the absence of proper understanding among people about the Constitution and the functioning of the democratic institutions. It is the vigorously promoted ignorance among general public which is coming to the aid of such forces whose only aim is to run down the only independent organ".

"To enforce checks and balances envisioned in the Constitution, we need to promote Constitutional culture in India. We need to spread awareness about the roles and responsibilities of individuals and institutions. Democracy is all about participation", he added.