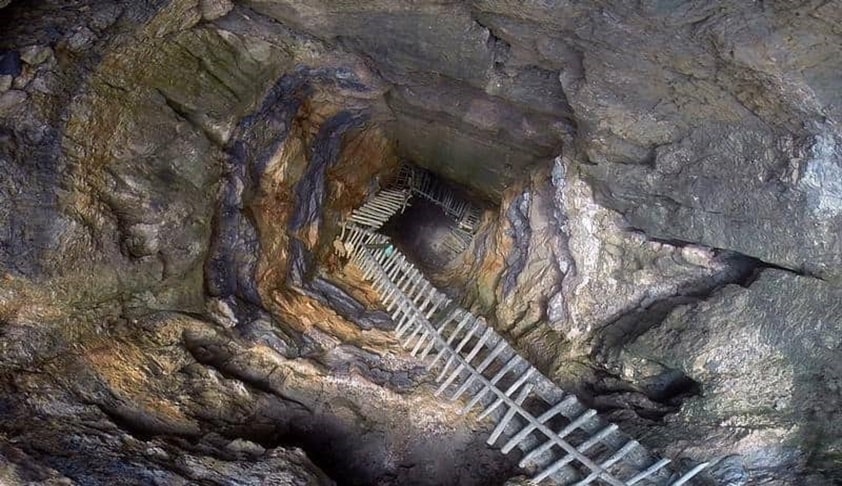 The Centre on Monday told the Supreme Court that it is not abandoning the operation to rescue 15 miners trapped for more than a month inside an illegal rat-hole coal mine filled with water in a remote part of Meghalaya. The state government in its status report told the top court that on January 16, the remotely operated vehicle (ROV) of the Indian Navy had detected a body at a depth of...

The Centre on Monday told the Supreme Court that it is not abandoning the operation to rescue 15 miners trapped for more than a month inside an illegal rat-hole coal mine filled with water in a remote part of Meghalaya.

The state government in its status report told the top court that on January 16, the remotely operated vehicle (ROV) of the Indian Navy had detected a body at a depth of 210 feet in the flooded mine and efforts were being made to retrieve it but could not be completed as the body parts started disintegrating.

A bench of Justices A K Sikri and S Abdul Nazeer said the Centre and the state should look into the suggestions made by petitioner Aditya N Prasad with regard to the rescue operation and posted the matter for further hearing next week.

The court is hearing public interest litigation filed by Prasad, who sought urgent steps to rescue the 15 miners trapped in the mine since December 13.

Solicitor General Tushar Mehta, appearing for Centre, said it is a human tragedy and the matter cannot be treated as adversarial. He said both the Centre and the state government are not abandoning the operation and taking measures to rescue the miners.

Advocate Amit Kumar, appearing for Meghalaya, submitted the status report, detailing the steps taken to rescue the miners from January 7 to January 17.

Kumar read from the report and said the ROV was used to move the body detected on January 16 from a depth of 210 feet to 100 feet, but due to the condition in the rat-hole, there are signs of decay, making the extrication process difficult.

"In the process of pulling the body, the skull, the left wrist, and the leg from the knee level got disengaged. It is the considered opinion of the naval team that if the body is pulled further, there will be total disintegration of different parts, rendering the same virtually impossible to retrieve... Presumably and as per the latest reports, the bodies of the remaining miners are behind the body detected on January 16," the report said.

It said a medical team has advised them against pulling the body as it may cause complete disintegration.

The status report said that rescue teams have so far pumped over one crore litres of water from the main shaft and the adjoining shafts but there has been no substantial decrease in the water level.

"The further course of action as regards recovery of the detected bodies and the pumping activities shall be decided on the basis of consultation between the medical team, the Navy ROV team and the family members of the deceased miner," it said.

It said based on the data available it was found that the shaft had been dug from upper limestone bed exposed along the back-slope of the shaft and excavated almost up to the top level of the lower limestone bed.

"The constant water column of about 65 metres in the main shaft is the main hindrance for the rescue operation of NDRF, Indian Navy," the report said.

The bench has taken the status report on record.

On January 11, the Centre had told the court that it has to "believe in miracles" for the 15 miners to come out alive.

The mine is located at Ksan in Meghalaya's East Jaintia Hills district, about 3.7 kilometers deep inside a jungle and can be accessed after crossing three streams. It was flooded when water from the nearby Letein river gushed into it.

Rat-hole mining involves digging of narrow tunnels, usually three-four feet high, for workers to enter and extract coal. The horizontal tunnels are often termed "rat holes" as each just about fits one person.

The Supreme Court has expressed dissatisfaction over the steps taken by the Meghalaya government to rescue the miners and said "prompt, immediate and effective" operation was needed to rescue them as it was a matter of life and death.