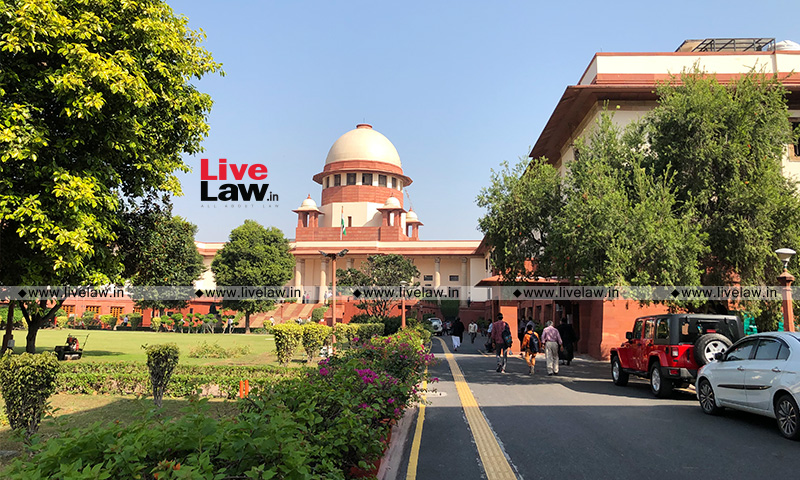 The Supreme Court, on Friday, adjourned the hearing of the petition seeking simplification in the process of adoption in India. Additional Solicitor General, Mr. K.M. Nataraj apprised a Bench comprising Justices D.Y. Chandrachud and J.B. Pardiwala that he had not received the petition. The Bench asked the petitioner-in-person to handover a copy to him.

As a preliminary objection, Mr. Nataraj indicated that the writ petition might not be maintainable as it is filed by a society. The Bench noted that the process of adoption in India is indeed cumbersome and tedious and needs to be addressed. Stating that it is a genuine PIL, the bench requested the ASG not to treat it as adversarial litigation. The Bench also orally observed that the petitioner-in-person has established his bona fides, on the last date of hearing.

"We issued notice because the process of adoption is so cumbersome and tedious that it is precluding people from adopting…It is a genuine PIL. Do not treat it as adversarial litigation", Justice Chandrachud orally said.

The PIL has been filed by a charitable trust, "The Temple of Healing" through its secretary Dr. Piyush Saxena (petitioner-in-person).

On the previous occasion, when the notice was issued, Dr Piyush Saxena, had informed the Apex Court that he had submitted an application seeking leniency in adoption norms to the Ministry of Women and Child Development, which has not been acted upon. He had stated -

"4000 children are adopted in our country every year but there are 3 crores orphans in our country and there are infertile couples too who are desperate to get a child. Parents are not educated enough therefore the scheme should be introduced based on the Income Tax Scheme which was issued 16 years back. The Ministry had issued notification wherein they have given some leniency to the prospective parents",

The petitioner had suggested that the Child Adoption Resource Information and Guidance system may appoint a few trained "Adoption Preparers" along the lines of the Income Tax Preparer Scheme of 2006. They can help prospective parents complete the cumbersome paperwork required for adoption.